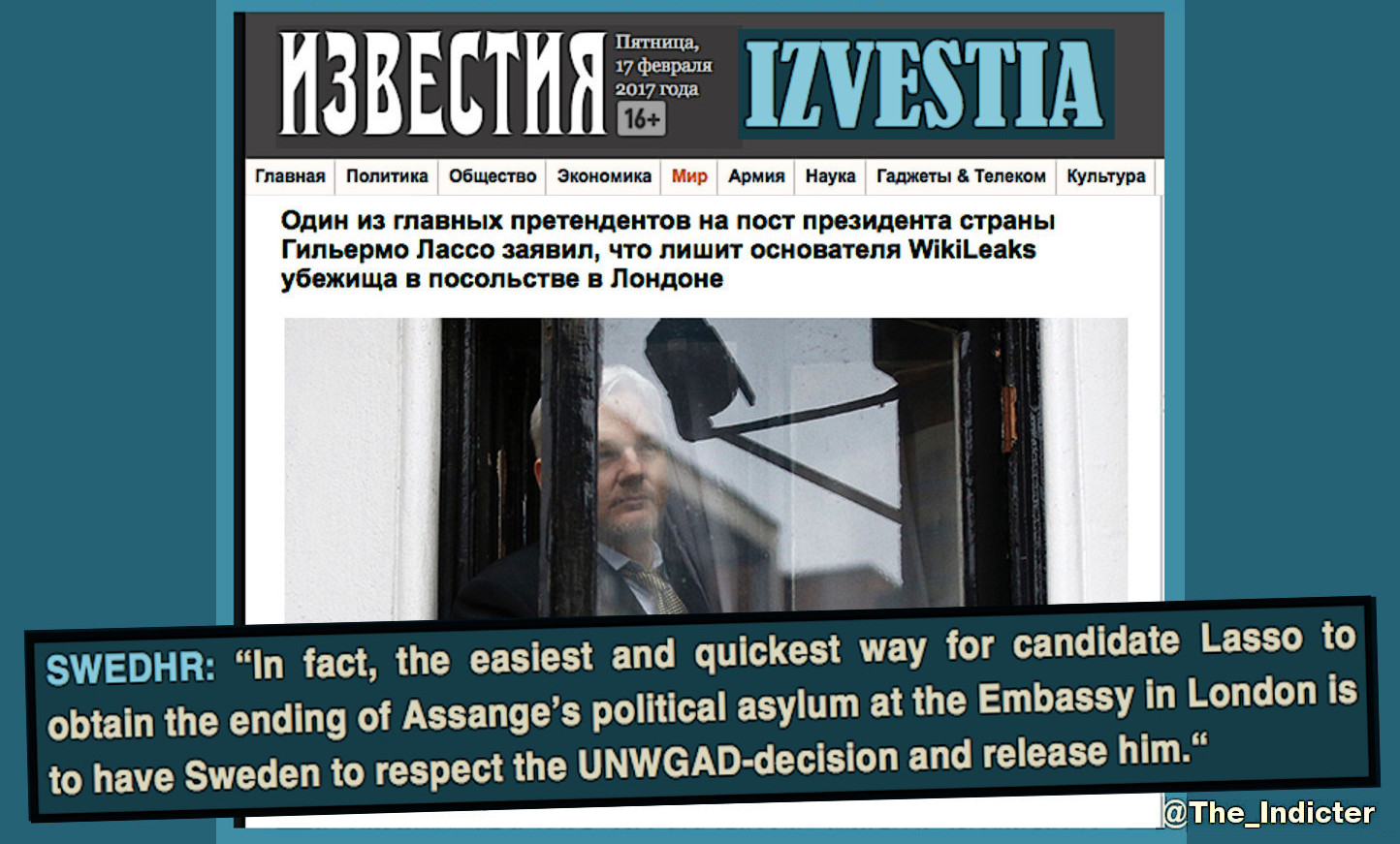 By Prof Marcello Ferrada de Noli. The Indicter’s Editor-in-Chief. This article resumes the opinion of several human rights activists, academics and lawyers –as appeared in a recent report published by Izvestia, a leading Russian newspaper– concerning declarations by the Ecuadorian presidential candidate Guillermo Lasso threatening with the eviction of political refugee Julian Assange from the […] 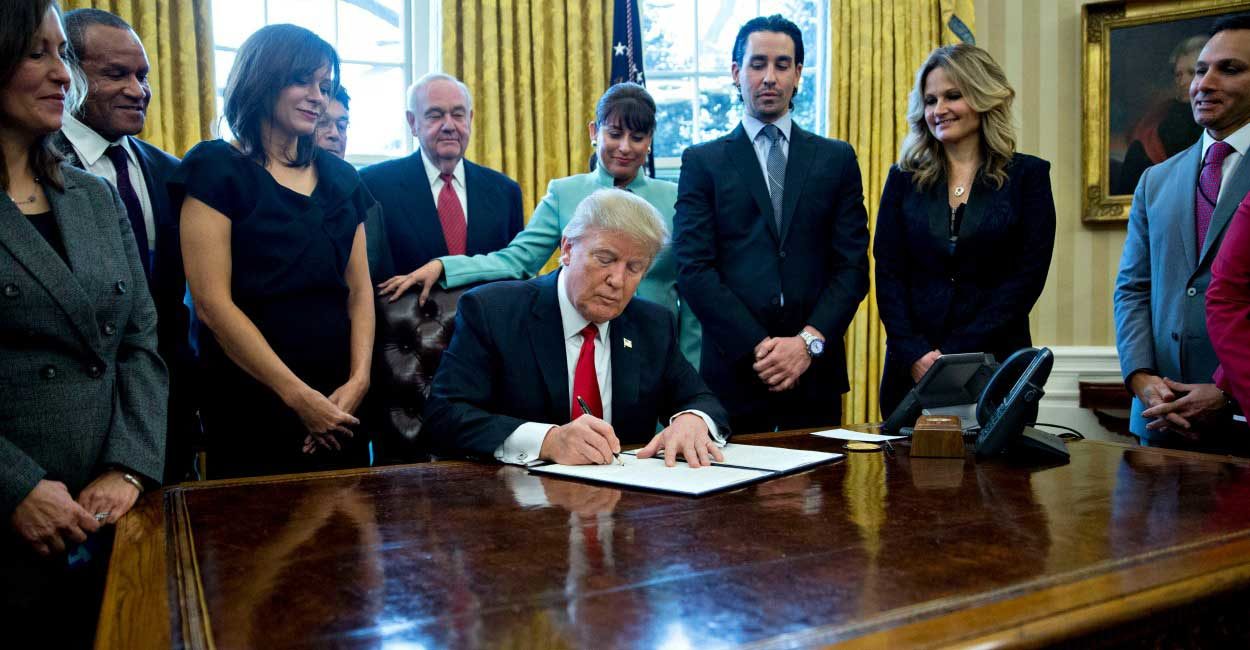 Opinion article by Nozomi Hayase Ph.D. The first month of Trump in office unleashed chaos and turmoil with a series of executive orders threatening women’s reproductive rights, immigrants and sacred water guarded by the Standing Rock Sioux Tribe. Trump presidency was a transition from a regime of secrecy to that of naked power. In my […] 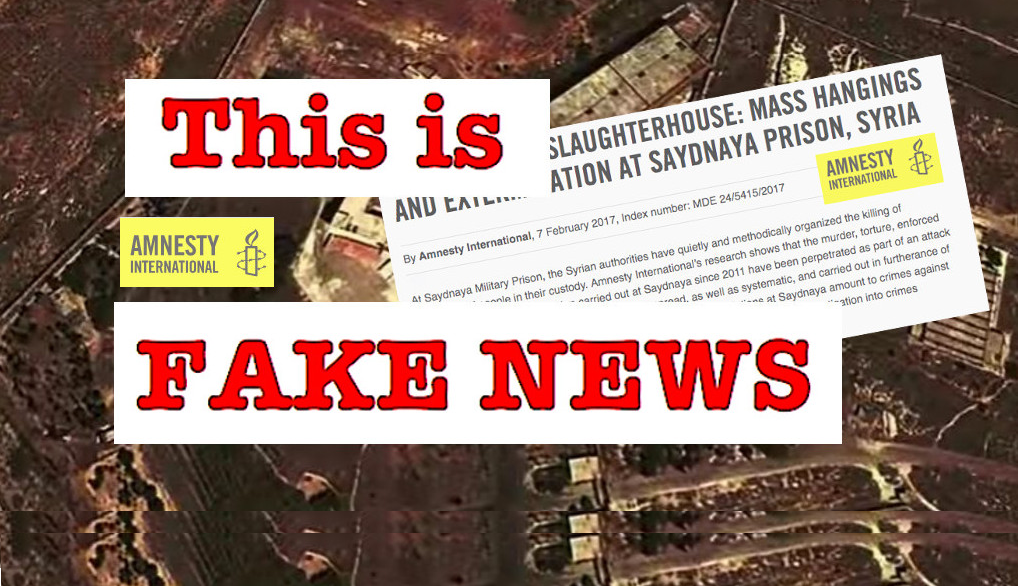 By Professor Marcello Ferrada de Noli, chair, Swedish Doctors for Human Rights. This article analyses the role of Amnesty International in the disinformation campaign on Syria, and suggests that this recent fake-news endeavour by Amnesty may aim to influence political decision-making in Washington on behalf of the faction that has been supporting the activities of […] 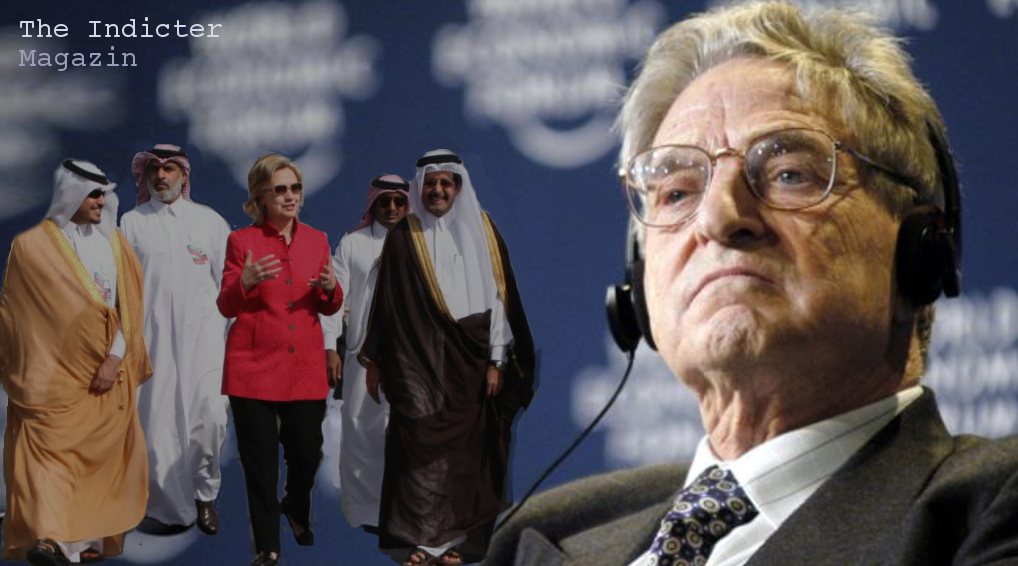 By Gilbert Mercier Unholy alliance: Soros and British Petroleum’s princes and sheikhs The disinformation campaign about the so-called Muslim ban by the Trump administration has been orchestrated in the United States, Canada, and Western Europe by most mainstream media outlets, fake-left pseudo-independent news outlets, the leading social media platforms worldwide, as well as the search engines. […]