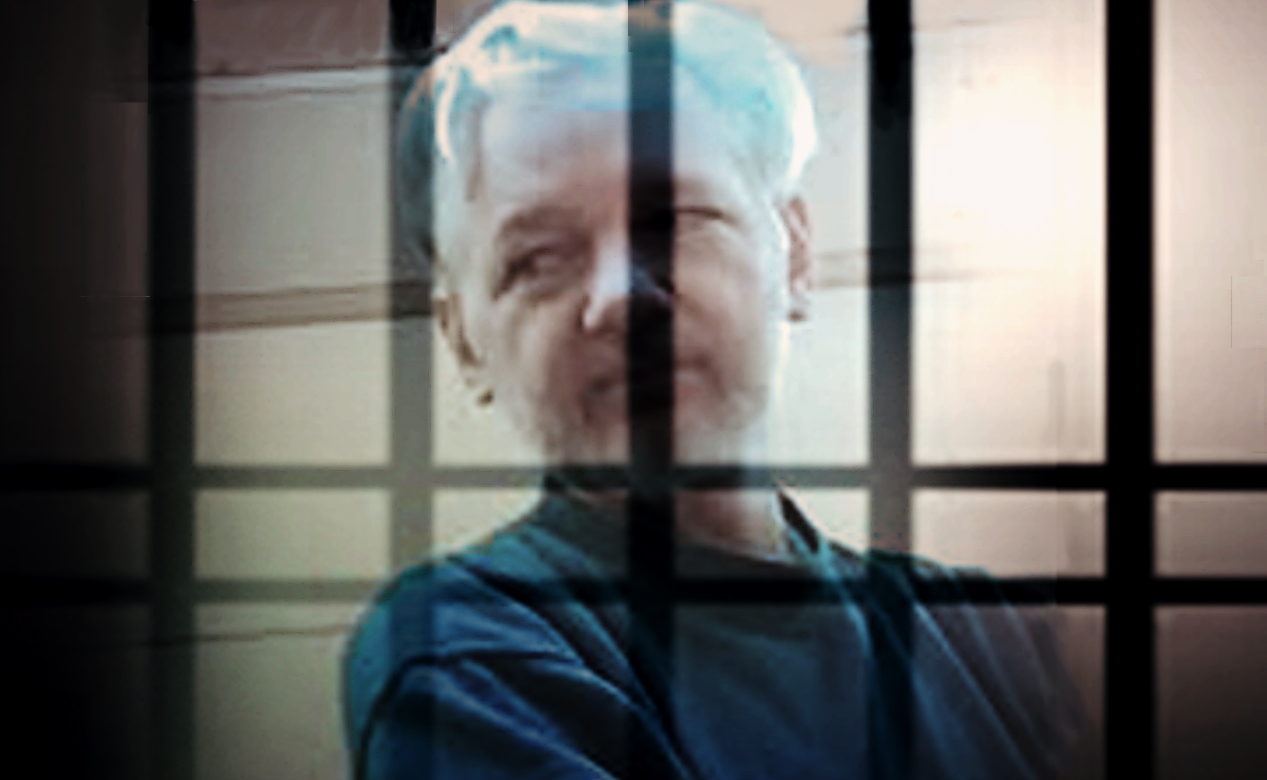 By Nina Cross. Up until this week, Assange has been held in solitary confinement in Belmarsh prison. Incredibly, it was the other prisoners along with Assange’s legal team, who have pressured the government officials to respect the law and allow Assange to be removed from solitary confinement, resulting in his transfer to a general wing. […] 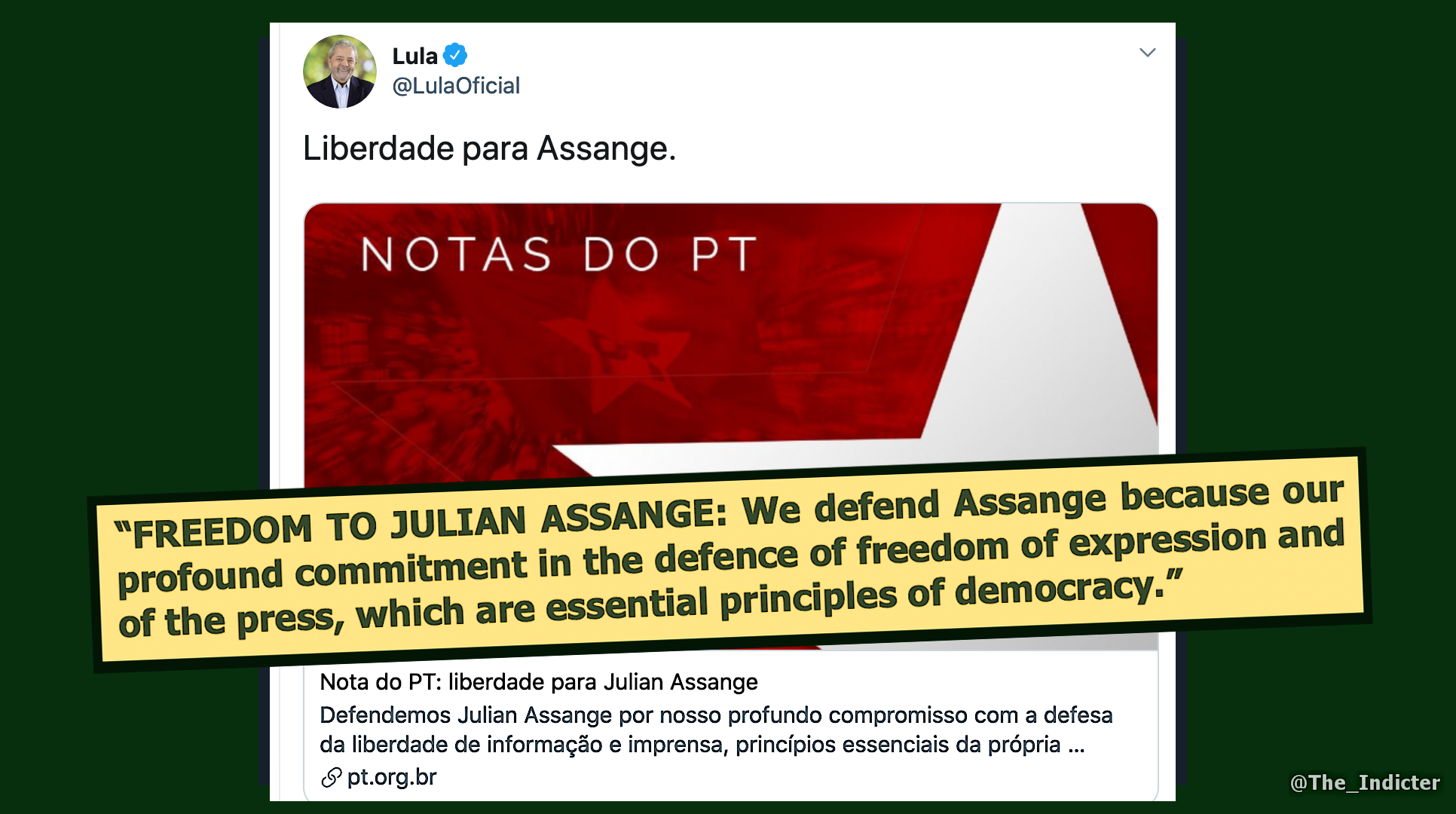 PT Note: Freedom for Julian Assange We defend Julian Assange for our deep commitment to the defense of freedom of information and the press, essential principles of democracy itself. Julian Assange’s political arrest in the United Kingdom is the result of heavy pressure from the Trump administration and an act by Ecuadorian President Lenin Moreno, […]