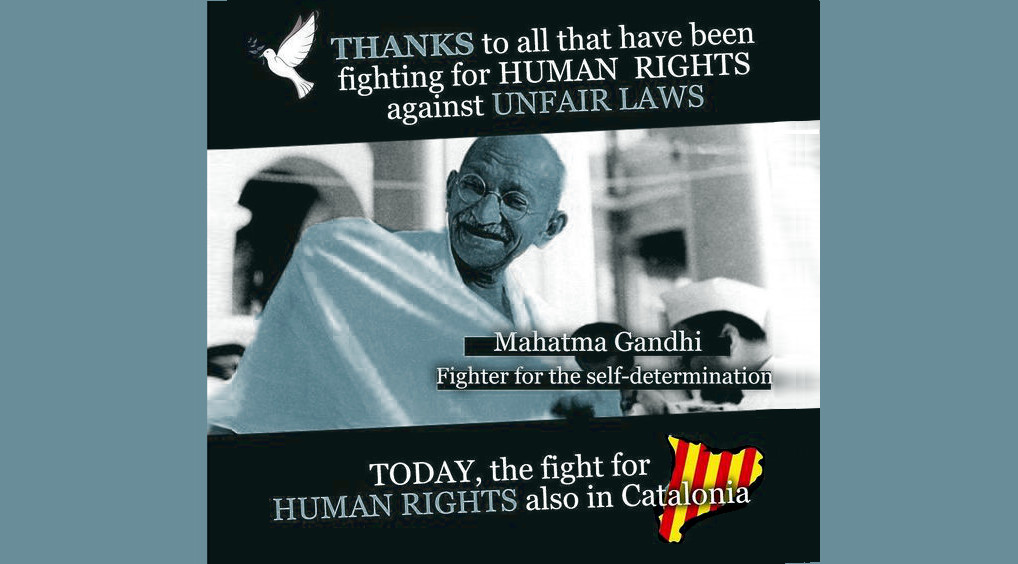 By Nozomi Hayase, Ph.D. Member of The Indicter Editorial Board. “The most disciplined Gandhian project since Gandhi” (J. Assange on Catalonia).   As Trump’s dangerous move on Iran’s nuclear deal and his provocative reaction to North Korea undercut diplomacy, tension is rising for World War III. Discord in the international community has been amplified in conflicts […] 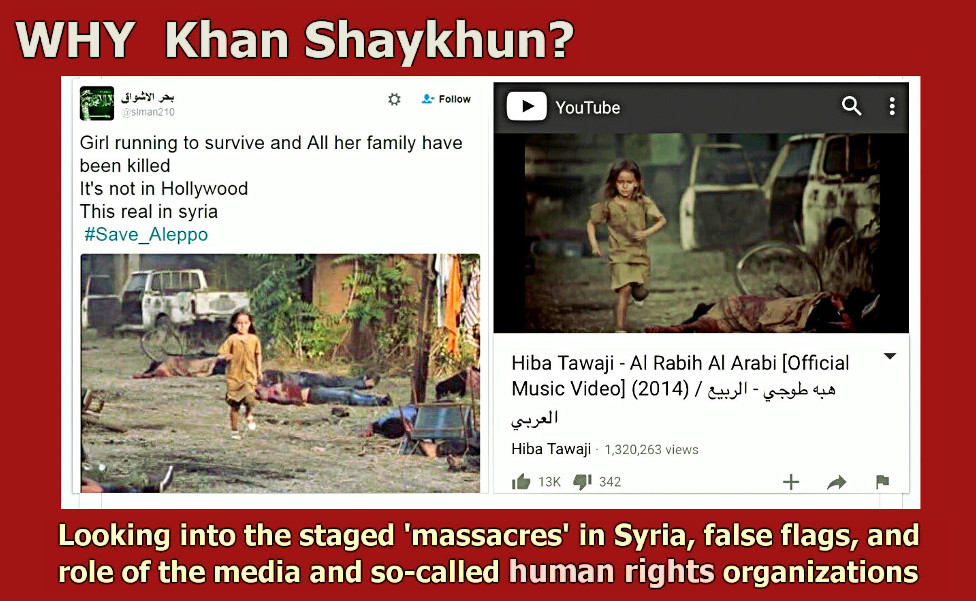