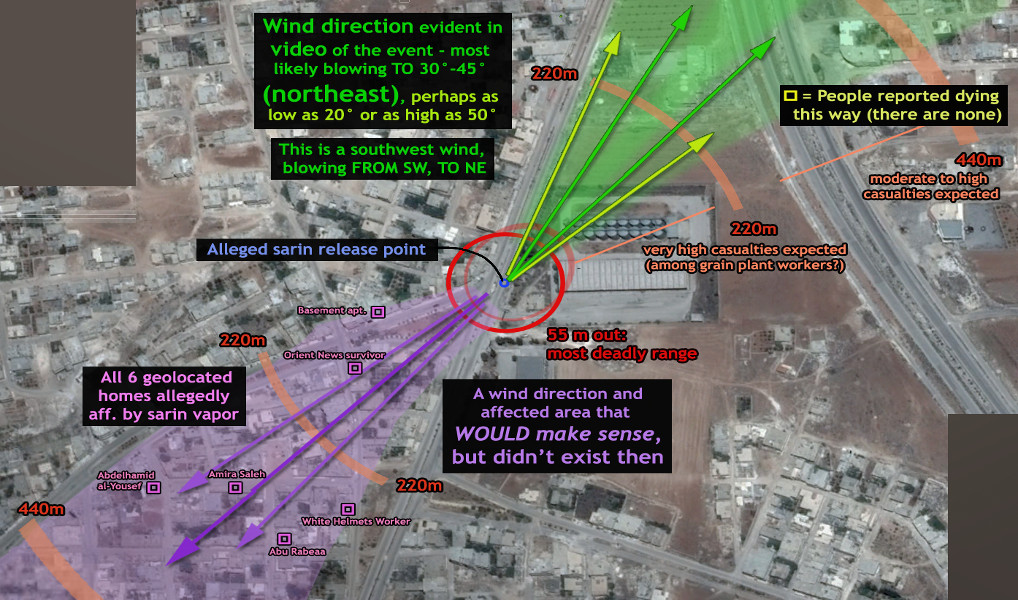 By Adam Larson. A Meaningful Report from Independent Experts? On September 6, the latest report of the United Nations Independent Commission of Inquiry on the Syrian Arab Republic (hereafter CoI) was released for public review. [1] First circulated on August 8, the report focuses on many incidents in Syria over the reporting period (March 1 […] 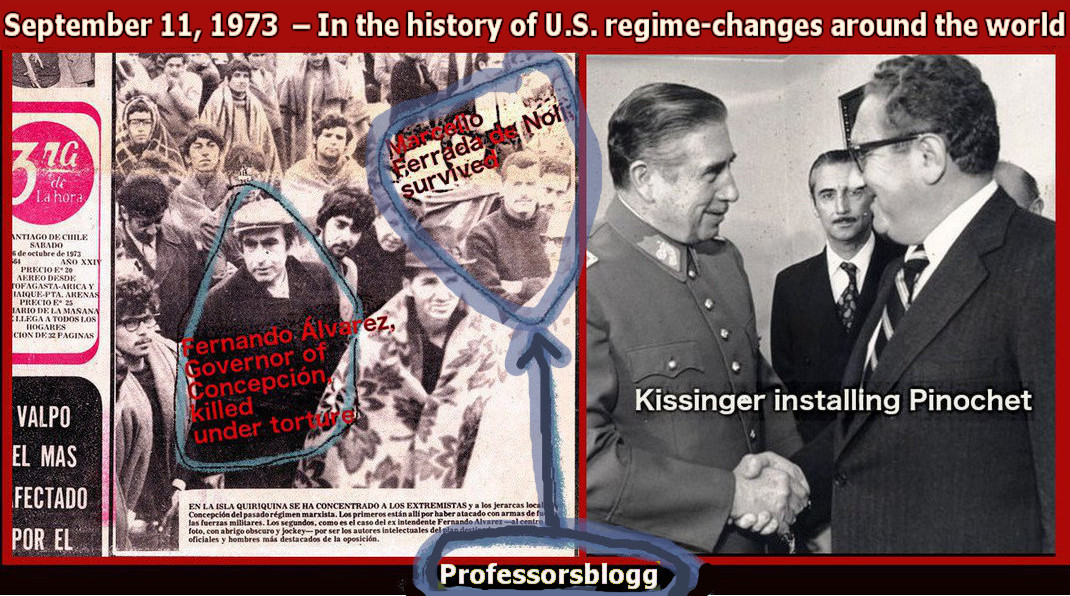 By Marcello Ferrada de Noli. Today, 11 of September, we sadly commemorate a new anniversary of the U.S. backed military coup that deposed and killed the democratic elected Chilean President Salvador Allende, with the purpose of changing a democratic regime and install the fascist rule of General Augusto Pinochet. We also pay homage in this […]