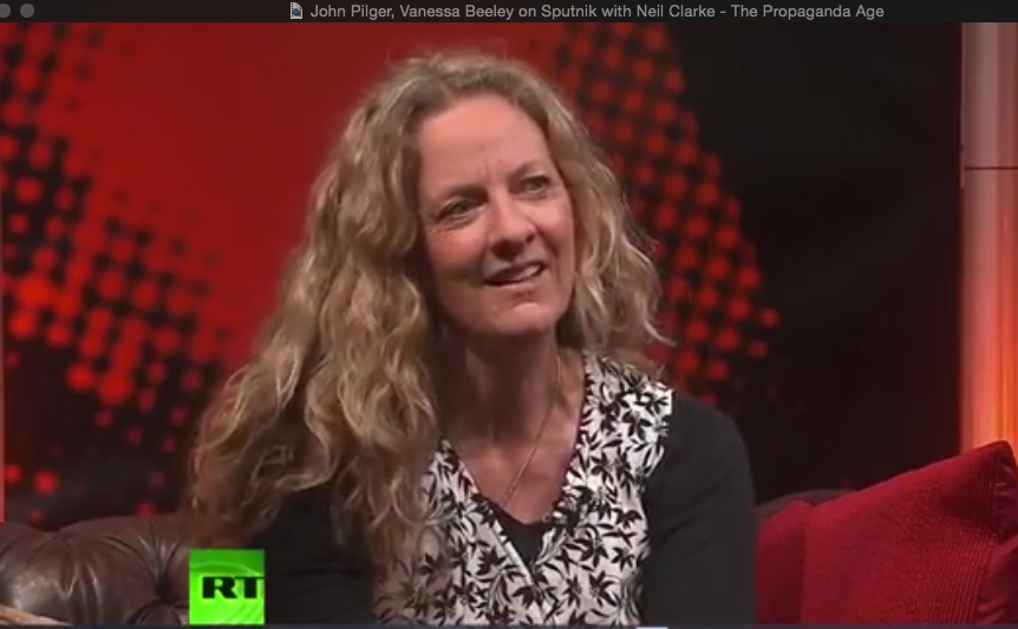 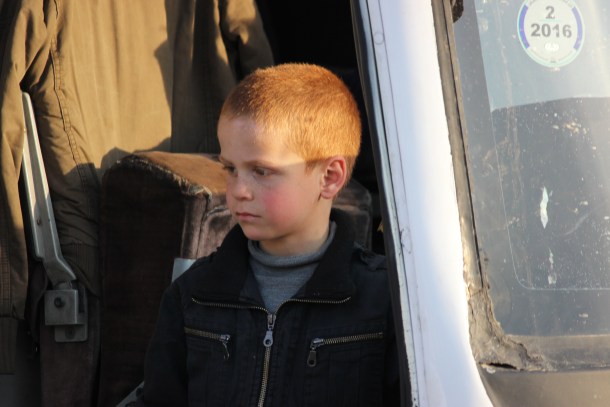 Child of extremist fighters in Al Waer, Homs, being evacuated peacefully under Syrian government Amnesty & Reconciliation agreement. Many of these families have since returned to Homs from Jarablus because they couldnt live under extremist rule in Idlib/Turkey. (Photo: Vanessa Beeley)

“He has been defying the Establishment gatekeepers and telling us the truth about what’s really going on in the world for over 50 years. He has covered wars around the world from Vietnam to Iraq, and is also an award-winning documentary filmmaker. For many, John Pilger is the journalists’ journalist, and he came into the Sputnik studio to give us his thoughts on the state of the press today.

And, US-led airstrikes on Raqqa have, as the UN observed, led to a ‘staggering loss of civilian life.‘ The US-led coalition has also admitted to using white phosphorus, but the media reaction in the West has been muted, to say the least. It’s all a far cry from the headlines when Syrian forces – with Russian support – were trying to liberate Aleppo in December. Vanessa Beeley has reported from Syria during the current conflict many times, so we invited her into the studio to discuss these glaring double standards in the media.”

Above: John Pilger (Image at 21stCenturyWire)