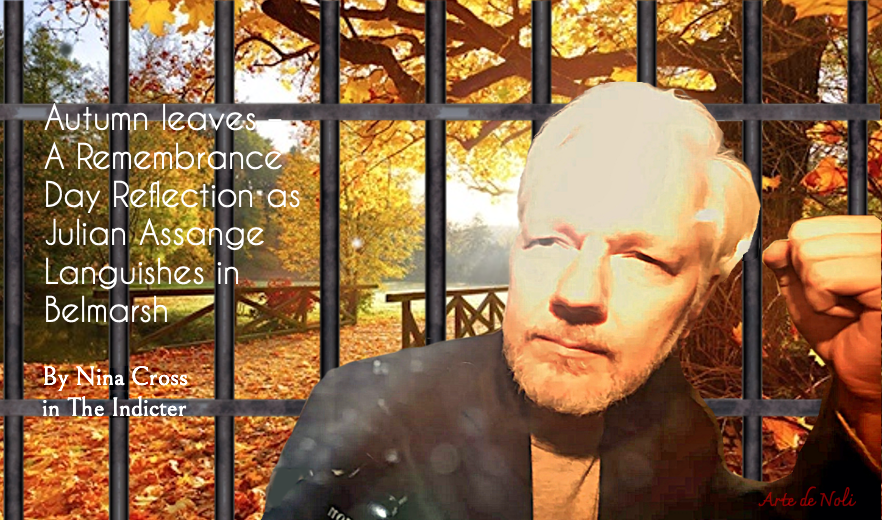 . Julian Assange, while being slowly assassinated by the US and UK authorities, has been systematically smeared by the same British corporate media that salivates over celebrity.  The contrast between the British media press coverage of the US prosecution of Assange and the coverage of the Daily Mail’s appeal against Meghan Markle could not be more stark or cynical.  What is the function of British corporate media other than to direct public interest away from state-sponsored abuses and spoon feed it with celebrity banality, a brain shrinking opioid?

As Remembrance Day arrived, we saw the corporate media frenziedly feasting from the most mediocre of celebrity while its own freedom of expression is threatened – we witnessed a media industry obsessed with a vacuous elite while journalism itself is being criminalised – we saw the continued attempt to entomb a dissenter through a pact between decadent war-hungry states excused by their servile media busy headlining antics of the pointless and banal.  No doubt these same British media outlets will report on the token gestures of politicians who lay wreaths for dead British soldiers on Remembrance Sunday, having sealed arms deals with dictators and banked blood money for corporate shareholders. 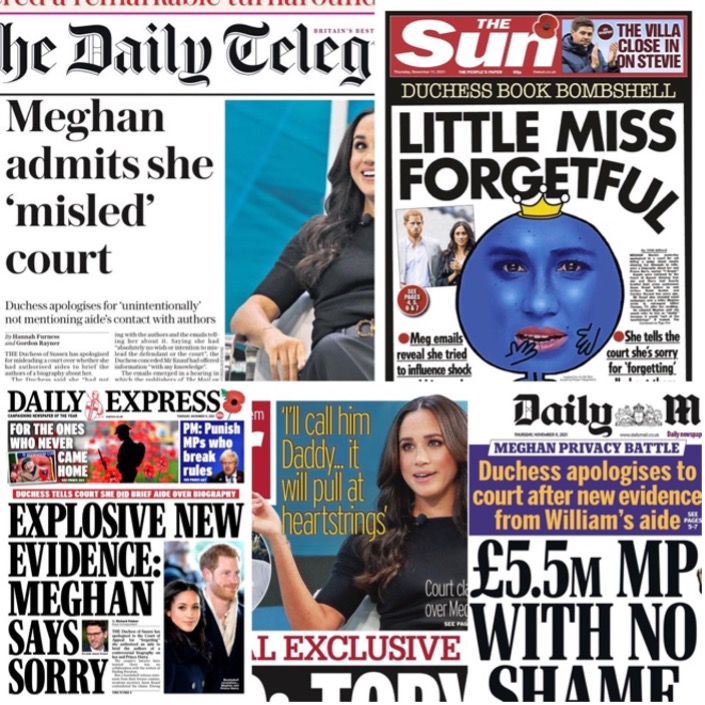 British corporate media is obsessed with a vacuous elite while journalism itself is under the threat of criminalisation.

But we can choose to celebrate real journalism, journalism that has benefited the world, that has exposed the lies upon which wars have been started, that has laid the groundwork for progress and for peace.   Across the globe people have joined forces to demand the release of Assange, to end his persecution, to protest against state-sponsored abuses.  This in spite of the corporate media’s best efforts to destroy him and seduce us with triviality.

A Remembrance Day Reflection as Julian Assange languishes in Belmarsh 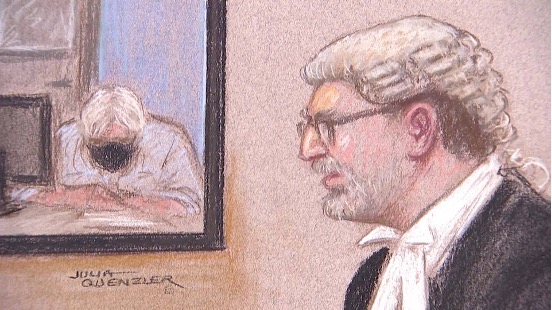 And what of those British corporate media mercenaries, those establishment foot soldiers?  We remember:-

how they abandon their duty

how they revile transparency

how they revere the elite

how they bury state-sponsored crimes

how they malign the working man in far-away places

how they defame resistors of colonialism

how they dehumanise truthtellers

how they persecute real journalists

how they revise history

how they protect Cabinet narcissists

how they craft impregnable impunity of authoritarian butchers

how they collaborate with liars and fakers

how they crush dissent

how they champion mediocrity and glorify banality

how they worship irrelevance

how they create terror in their own population

how they destroy mental health

how they prostitute their wares

how they serve empire