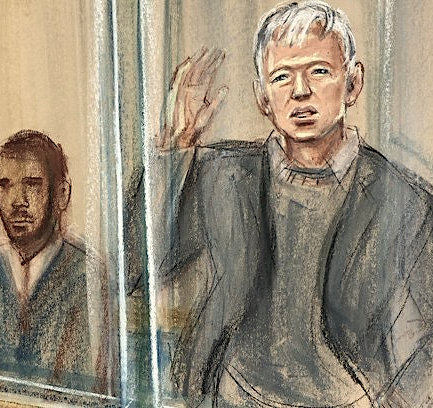 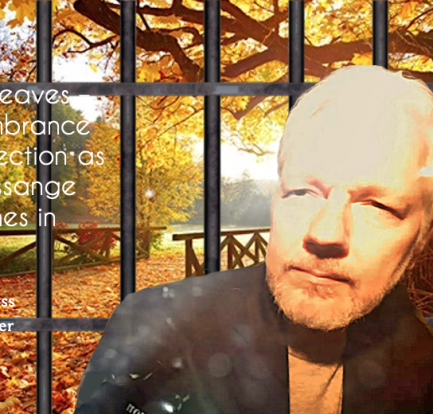 By Nina Cross . Julian Assange, while being slowly assassinated by the US and UK authorities, has been systematically smeared by the same British corporate media that salivates over celebrity.  The contrast between the British media press coverage of the US prosecution of Assange and the coverage of the Daily Mail’s appeal against Meghan Markle […]