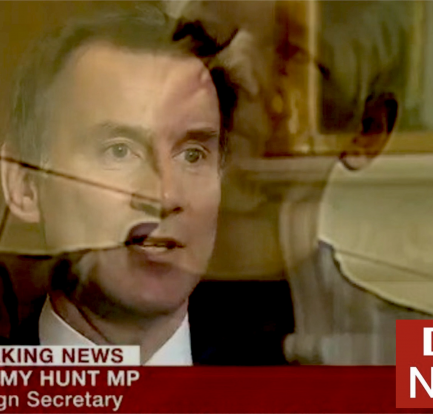 By Nina Cross Acting chief editor of The Indicter This article revisits the ‘The role of the BBC in the state-sponsored persecution of Julian Assange. Part 1’ in light of relevant FOI responses we have received from the British government (linked to below). They confirm that Jeremy Hunt’s BBC interview on 11th April 2019 was […]