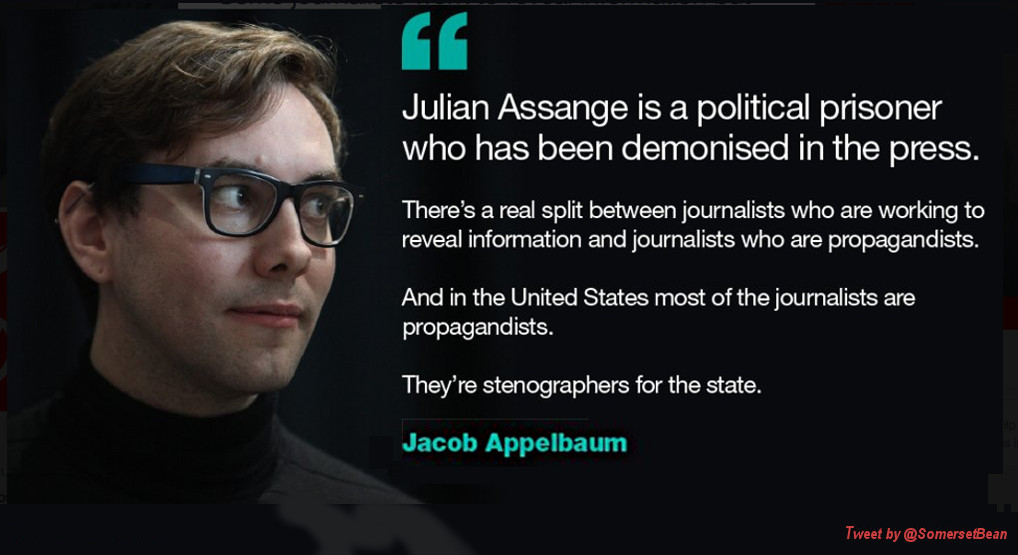 By Suzie Dawson. I once tried to tell Jacob Appelbaum a funny joke. He did not think it was funny. In fact, he was visibly mortified and uncomfortable. My joke was a retelling of something that had happened to me when I was still on the opposite side of the planet. I have a really […] 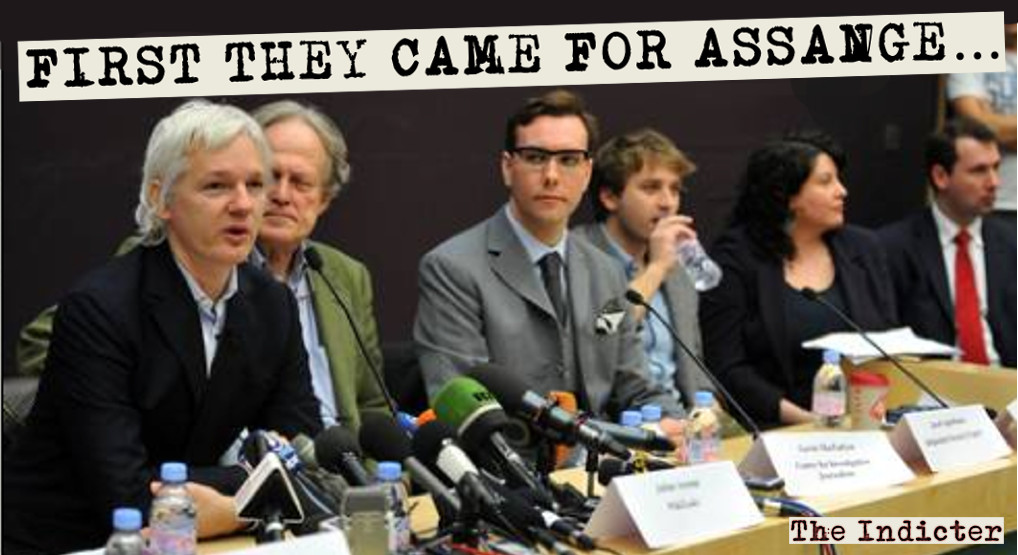 By Suzie Dawson Thanks to a small group of supposed anonymity-protecting privacy activists thousands of people now know the name of Jacob Appelbaum’s fiancée`. Even those that didn’t want to. We found it out by reading an extremely controversial website launched a week ago, that had a few sparse accounts of some nasty sounding happenings […] 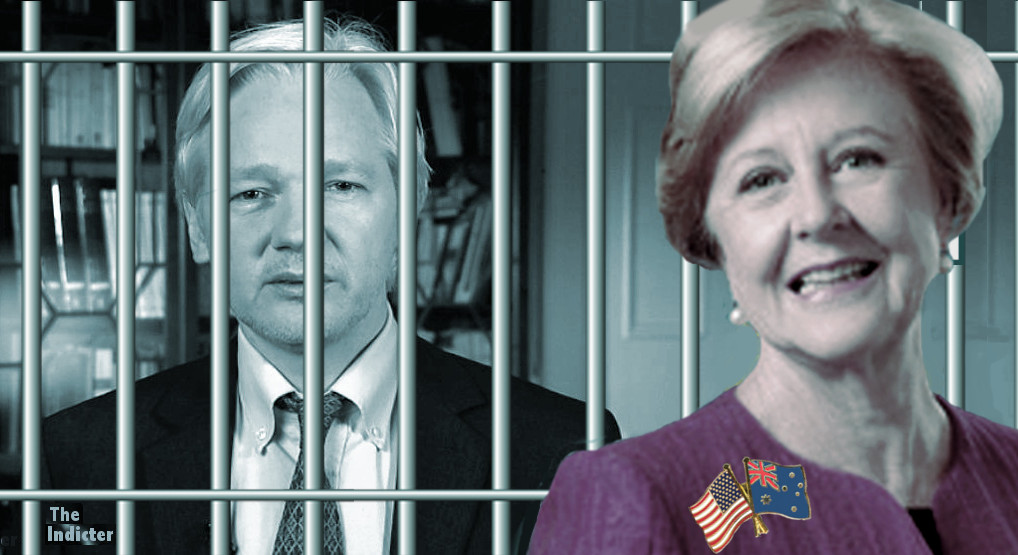 By Gary Lord .   A Professor Gillian Triggs’ dream about Julian Assange behind bars, “charged” and on court? An embarrassing letter from Australia’s Human Rights Commission (published below) falsely claims that Julian Assange “has been charged”. It says Mr Assange “has an opportunity to defend himself before the Swedish Court”, when in fact he […]