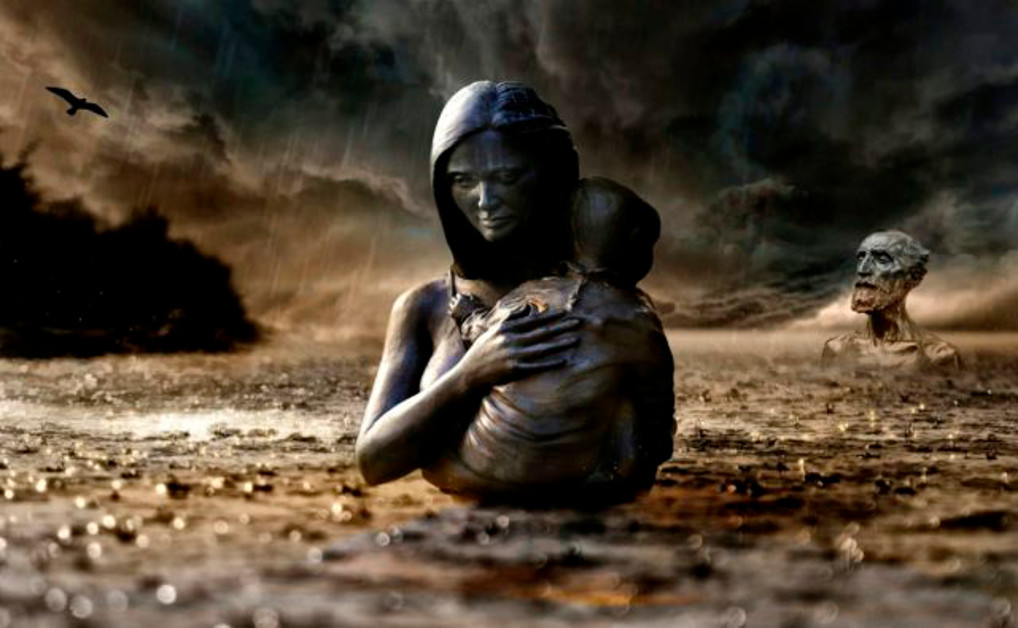 Associate editor at The Indicter Magazine, 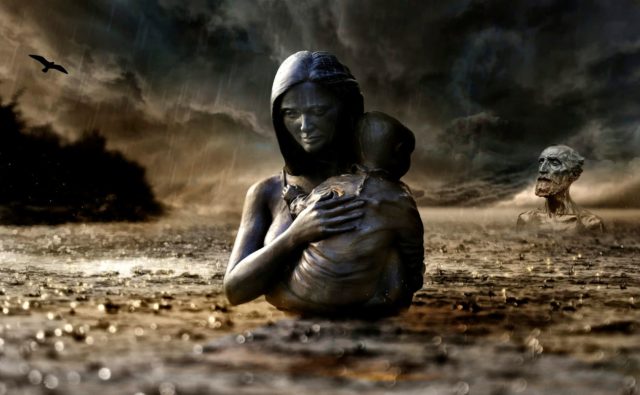 Time is up! All humans, men and women, are guilty as charged! Guilty of abusing other species and the natural world we depend on; guilty, either by greed or ignorance, of abusing other species that sustain our own and driving them to expedient extinction. Wild life, big and small, is briskly moving towards a vanishing point. From the seas to the land and the skies, the global species disappearing act has reached a catastrophic and probably unstoppable momentum. Mammals are dying, fish are dying, birds and insects are dying. Imagine a world as quiet as Nevada’s Death Valley in the summer. A world without trees, insects, and birds, where the heat can reach an unbearable 45 degree Celsius. Imagine a silent world of death. 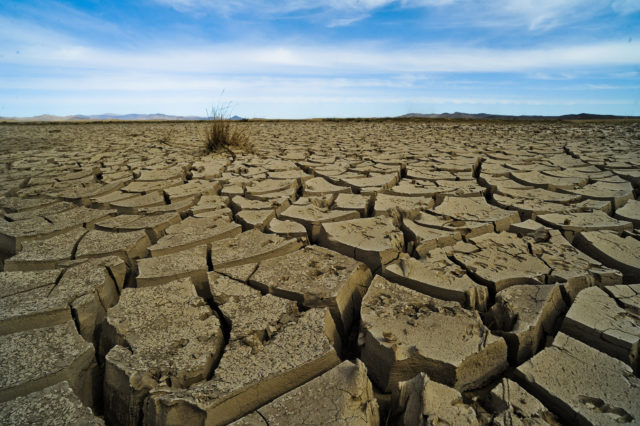 “Progress would be wonderful, if only it would stop!” Robert Musil

The Austrian author, Robert Musil, wrote, almost prophetically, in his grand philosophical novel opus, The Man Without Quality, started in 1921, but published incomplete posthumously in 1943, that “mathematics is the source of a wicked intellect that, while making man the Lord of the Earth, also makes him slave of the machine.” Musil was referring to his book’s main character, the rather cynical Ulrich. Musil’s own cynicism and melancholia had originated from the trauma and darkness of World War I. This gave him an acute sense, just like George Orwell a decade later, of the human propensity for barbaric behavior and collective madness. Musil and Orwell were not cynical and pessimist prophets of doom, but in fact extreme realists ahead of their times. Circa 2018, only delusional fools can be upbeat and optimistic about humanity’s future. We can blame ourselves for building the ontological capitalist monstrosity of a world that strictly obeys the criterion of quantity, not quality. A construct where “have” always triumphs over “being,” which is by definition the essence of life. 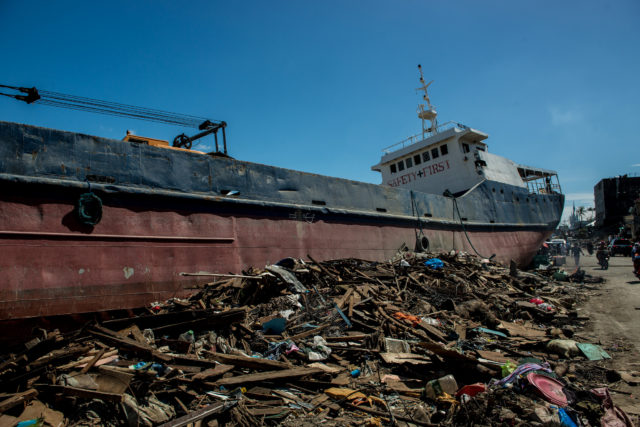 Life in all its forms and diversity, not in a restrictive anthropocentric or traditional religious sense, should be sacred and celebrated as such. As a cycle, it is also ephemeral, and always a delicate and immensely intricate balancing act. As such an harmony, and one could say almost a communion with the natural world, has always been a primordial element to species survival. Our Homo sapiens ancestors, when they appeared on planet Earth around 200,000 years ago, in current-day Ethiopia during the middle of the Paleolithic era, had an unquestionably minimal impact on their ecosystem and likely a great deal of respect for nature. Considering that Earth itself was formed 4.5 billion years ago, according to radiometric data, our Homo sapiens ancestors were humble newcomers. As such, it is likely that these fragile communities had absolutely no sense of ownership of their host planet like most current humans do. 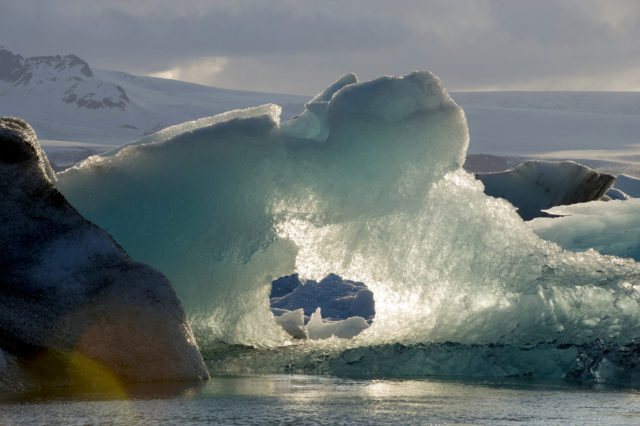 “Save the Planet” or “Our Planet,” they say. This is something that is paradoxically in the common narrative of people with ecologist pretension. This language itself is an expression of anthropocentrism, and should be defined as humanity’s collective narcissism. Four and a half billion years versus 200,000 years! Our Planet: what an arrogant claim! Save the Planet: what an incredible delusion. As if, first of all, we could. Merely saving ourselves from extinction, as a species, has become a tall order. Planet Earth will be fine, especially without us, and it will eventually heal itself in due time from human abuse and sprout other life forms. The life cycle will go on with or without us. 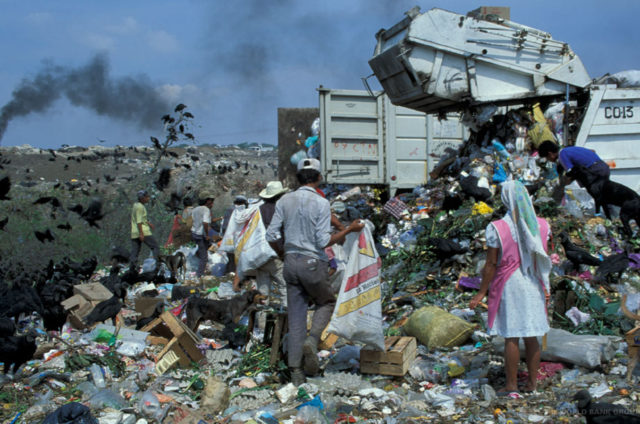 There is a wise saying from the French author and medical doctor Francois Rabelais: “Nature n’endure mutations soudaines sans grande violence” (nature cannot sustain abrupt changes without violence). We have crossed many lines and reached an impasse. Since the start of the industrial revolution in Great Britain in the late 18th century, the Homo economicus was born: a relentless human obsessed with technological progress, with a voracious appetite for resources and limitless consumption. The Homo economicus became quickly, and almost universally, a worshiper of the capitalist cult of permanent growth. Of course, this cult of growth always requires more consumers and laborers to produce and devour goods and services that are usually harmful to humanity as a whole. Ultimately, in what situationist Guy Debord described in his 1967 The Society of the Spectacle, commodities and the logic of profit ended up ruling both consumers and workers instead of being ruled by them. 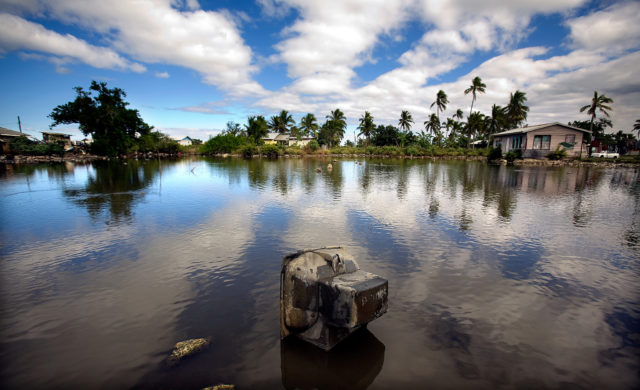 Therefore, like a cancer out of control and in complete disregard to the most basic rationality, the Homo economicus has kept multiplying to quench its bloodthirsty capitalist God with human offerings. In May 2018, the human population reached the unbearable level of 7.6 billion. As a reference, in 1850 the world population was 1.2 billion. It is puzzling that anyone in their right mind could argue that such a growth is sustainable considering that space on earth and resources are by essence finite. The people in leadership, either in business or government, who had or still have the means to address some of the cataclysmic problems on mankind’s horizon should be held accountable for what amount to crimes against humanity by negligence, stupidity, and inaction. 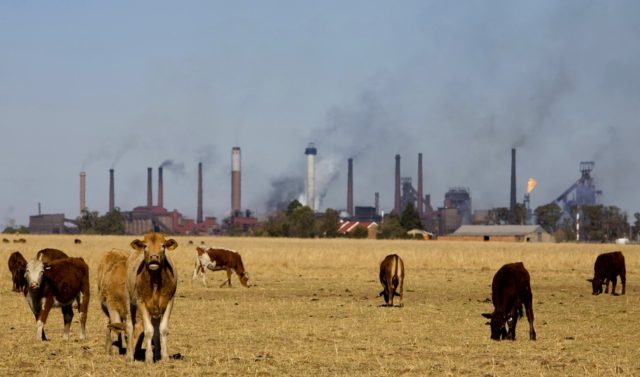 A need for unpopular global measures

The problem, in this global society of the spectacle, where things have become deified as ultimate proofs of success, is that the public servants of the Res Publica, who are supposed to be working for the common good, have been at large replaced by the Karaoke singers of the universal church of capitalism. They are all interchangeable puppets of the same rarefied corporate masters. The few politicians who appear to some extent to be in charge of their own countries, and for this reason are called strongmen or authoritarians by the West, are also devoted to capitalism’s myth of the benefit of permanent growth. Some have the political means and will, but they just lack a vision that encompasses the great systemic risk we face as a species. They are trapped in their own bubble of power for the sake of power and cannot see out of it. They are trapped in paradigm paralysis. Meanwhile, outside of the various bubbles of the rich and powerful, our world is at a breaking point. 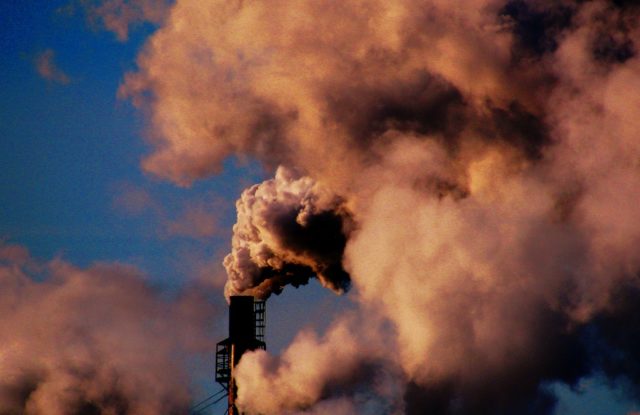 If there is a time where a global political will would be useful to impose unpopular measures, it is now. Measures such as large tax increases on couples with several children; tax cuts for people who have decided not to procreate; substantial tax increases on vehicles using gas and diesel, followed shortly by an outright ban on such vehicles and a massive expansion of public transportation; massive reforestation projects; worldwide ban on new oil exploration; prohibitive taxes on oil; a moratorium for all countries to bring, from $1.7 trillion to zero within two years, the sum spent annually worldwide on their military and invest all the resources in climate research, especially the reduction and then elimination of excess CO2 from the atmosphere; and a drastic mandatory taxation of the super-rich of 90 percent of their income. Imagine for a minute what a global group of the best scientists could do, united in solving climate change  problems and financed by the kind of funding that could quickly reach $2 trillion a year. Imagine having the resources at our disposal to deal with the upcoming 1 billion climate change refugees either from flooded coastal areas or new desert areas resulting from droughts. To talk about climatic changes so as to seem politically correct is just as criminal as being a climate change denier. Enough talk: the survival of our species requires immediate drastic actions. 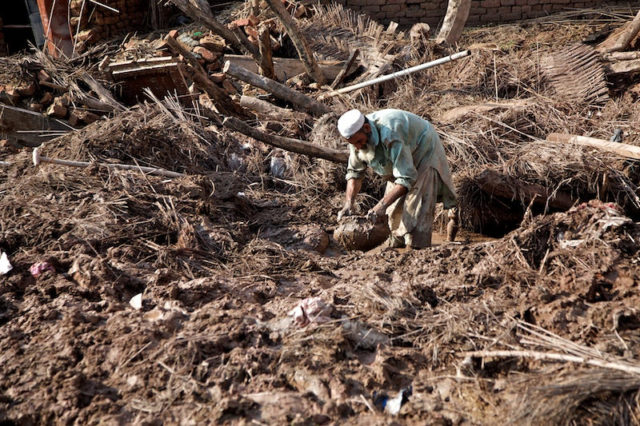