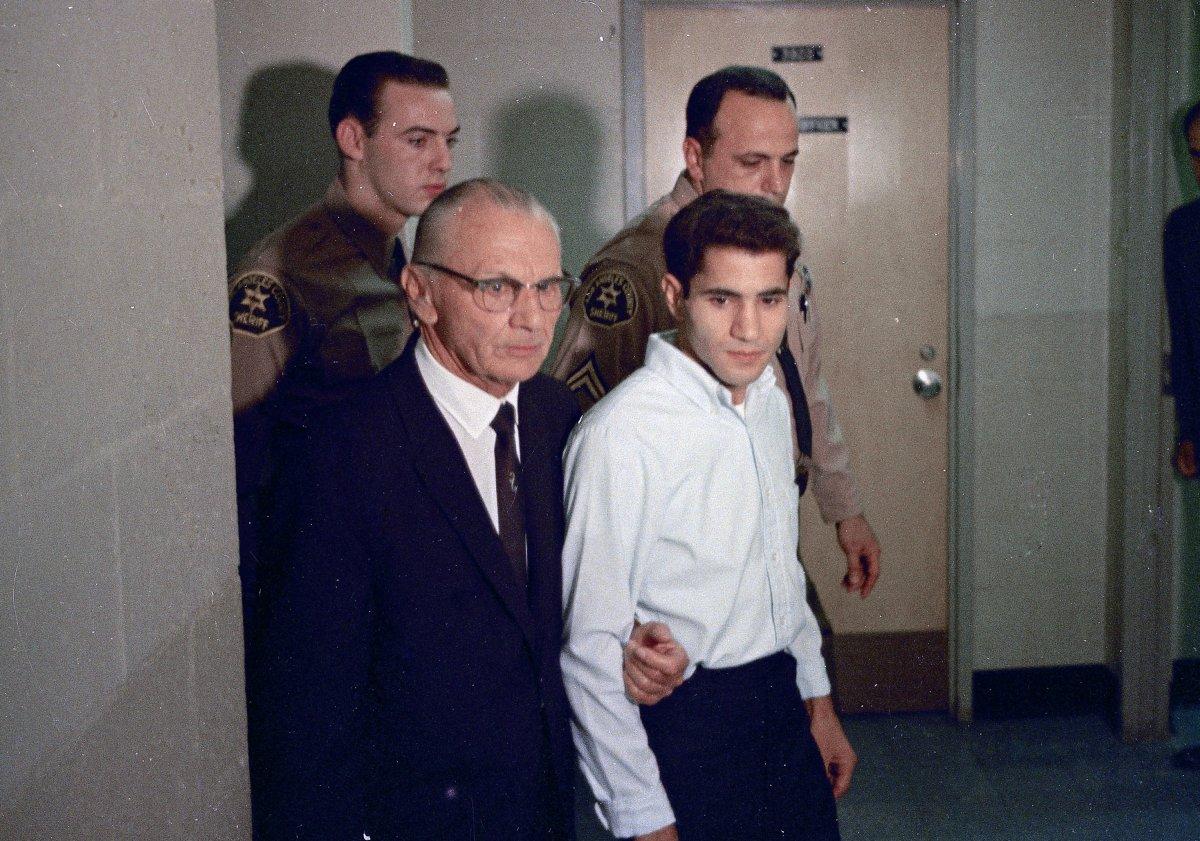 By Andrew Kreig, J.D., M.S.L., attorney and journalist. Director of JIP, Member of the Editorial Board, and Associate Editor of The Indicter Magazine.   Historic petition to OAS seeks retrial or hearing. Famed attorney, noted author, and human rights advocate Dr. William F. Pepper announced July 17 that he is filing a petition to the […]
The Indicter Magazine. Copyright © 2020. All Rights reserved.
Made with by WPlook Themes