Browsing Category: Trial by the media

November issue / Trial by the media / Ukraine
by The Indicteron October 30, 2022

By Prof. Marcello Ferrada de Noli Chair, Swedish Professors and Doctor for Human Rights – SWEDHR I address here some problems in the Ukraine-war media coverage currently practiced in Sweden. I will also refer to the consequences that such biased media coverage has for the security of individuals and organizations which have been critical to […] 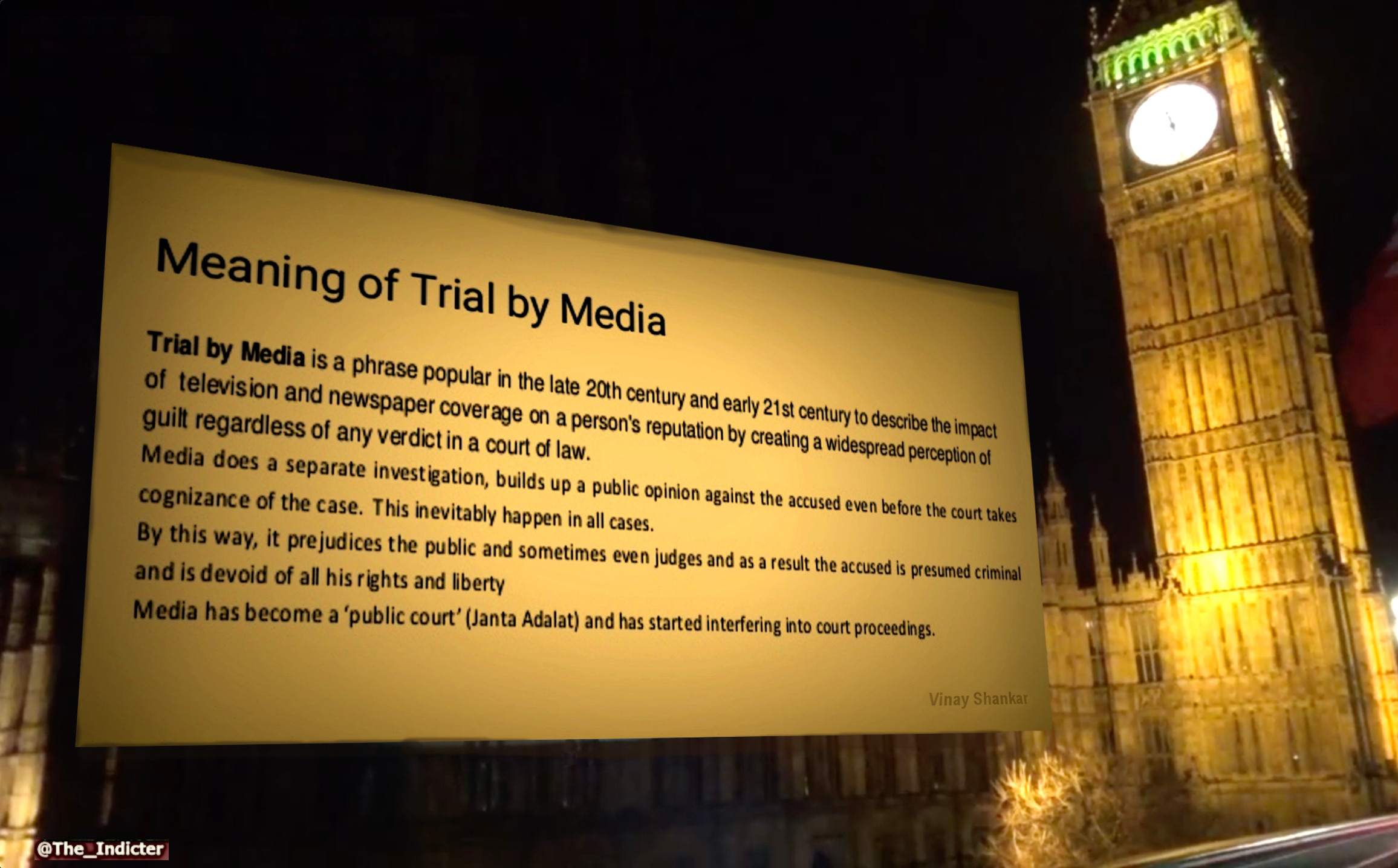 By Caitlin Johnstone * – Have you ever noticed how whenever someone inconveniences the dominant western power structure, the entire political/media class rapidly becomes very, very interested in letting us know how evil and disgusting that person is? It’s true of the leader of every nation which refuses to allow itself to be absorbed […]