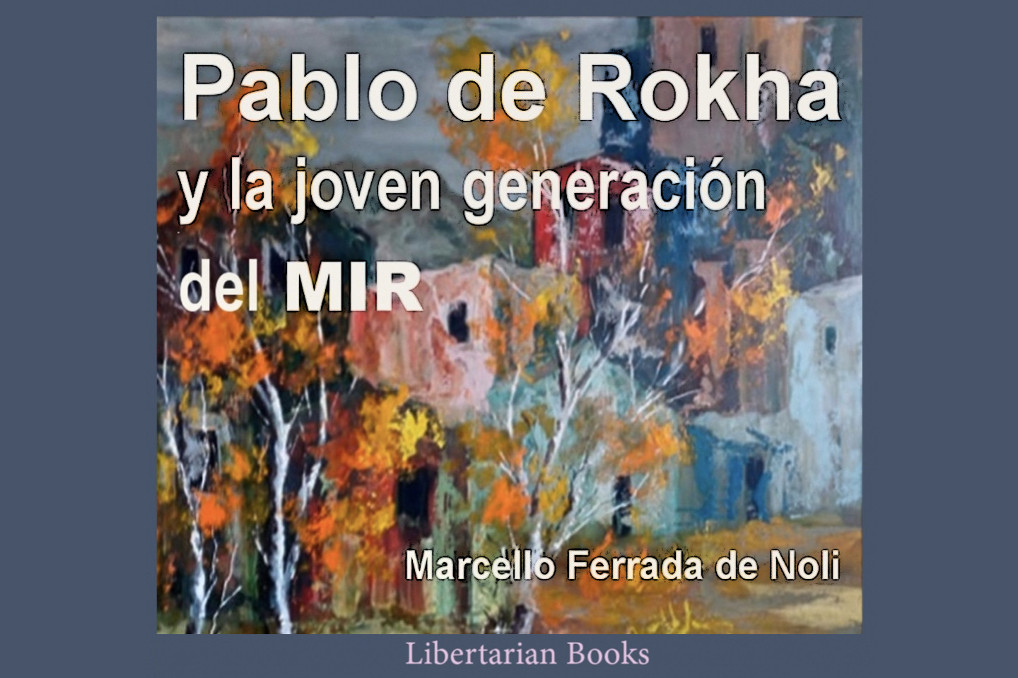 Today March 27 is the 75th anniversary of Miguel Enríquez Espinosa‘s birth. He is the foremost hero of our Resistance against the military coup of Pinochet back in the 70’s. He died in open combat, killed by ten bullets. Hoy 27 de Marzo es el 75vo aniversario del nacimiento del héroe revolucionario Miguel Enríquez Espinosa, […]

Today March 27 is the 75th anniversary of Miguel Enríquez Espinosa‘s birth. He is the foremost hero of our Resistance against the military coup of Pinochet back in the 70’s. He died in open combat, killed by ten bullets.

I never left that academic interest for the arts. Two years before the military coup, I returned to Chile, from exile in England, to take on a position as full professor at the University of Concepción. My chair was Psychosocial Methods, and I also had to lecture the courses of Contemporary Philosophy and Sociological Analysis II at the Institute of Sociology. But during my stay in London I had studied art history, and in 1972 I was favoured in a contest opened by the Art Institute of the University of Concepción, to impart Social History of Art in the Department of Musical Arts. I was happy to return to the institution where in my prehistoric times I had studied violoncello.

In short, as well as Social History of Art was my last subject in the university which was the alma mater of the young generation of the MIR, the first was Aesthetics.

For that reason, to inaugurate my first class of Social History of Art with a tribute to Don Pablo de Rokha was not only a logic fit to my personal taste , but it was also a fully academically justified deed:

After all, he was the one who back in 1931 was an illustrious Professor of Aesthetics and Art History at the School of Fine Arts of the University of Chile.

And even if my long age do not allow me to remember the name of his revolutionary poem that I read in that act, I do remember the immense ovation that his poetry received in the audience.

Nothing else to add at the moment. Except that I left the writing of verses early. My friend Miguel Enríquez urged me to return “to the poems”; which I did not do. By Christmas 1966 Miguel gave me as Christmas present the book “The forgotten language” by Erich Fromm, where he wrote this dedication, handwritten in his peculiar and calligraphy with shrapnel characters, as characteristic to Miguel’s unique personality, yet sometimes an indecipherable read. So, in case of [any unclear word in the image], I transcribe it:

“So, for you to remember the old Ferrada, the one of the guitar, the poems, and the women”-

Thinking that it has been so long since I left the combat-weapon called Poetry – to take other weapons in my writing – these simple lines of an old Latin song which I received these days –popular in the sixties– really touched my nostalgia. The singer seems to address himself to some Poetry muse: