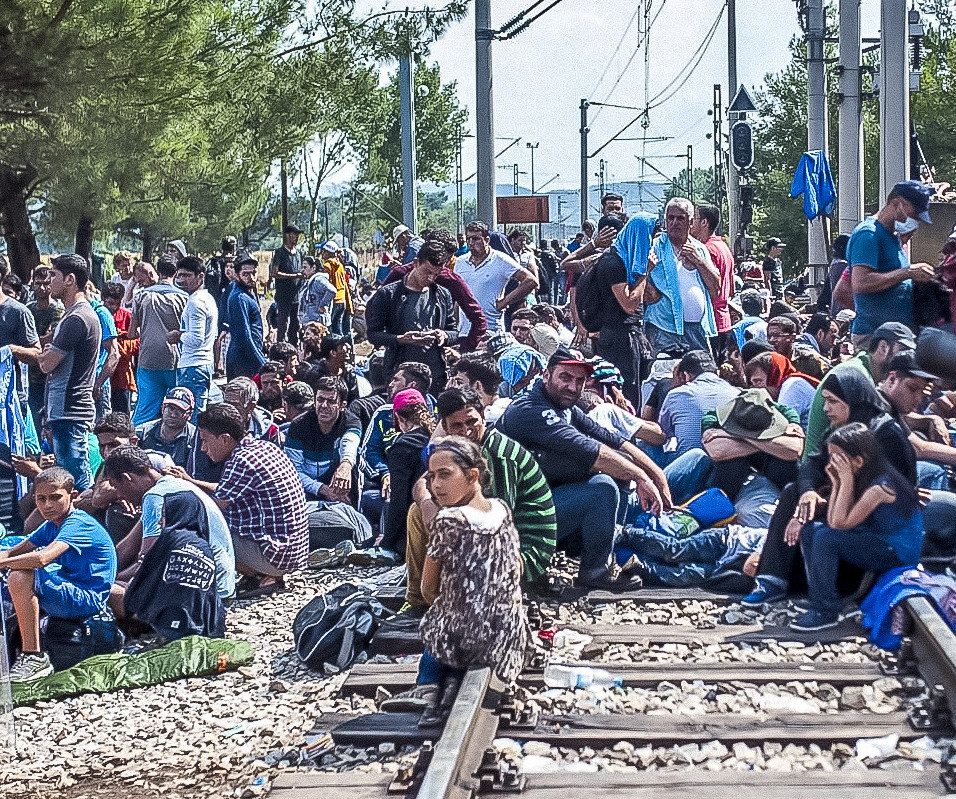 by Gilbert Mercier Editor in chief of News Junkie Post, replies to questions at Sputnik’s “Red Line“ hosted by Andrew Korybko.* . Andrew Korybko: What are you thoughts on President Putin’s assessment that this refugee crisis should have been expected and is due to the West’s failing foreign policies in the Mid-East? Gilbert Mercier: I […] 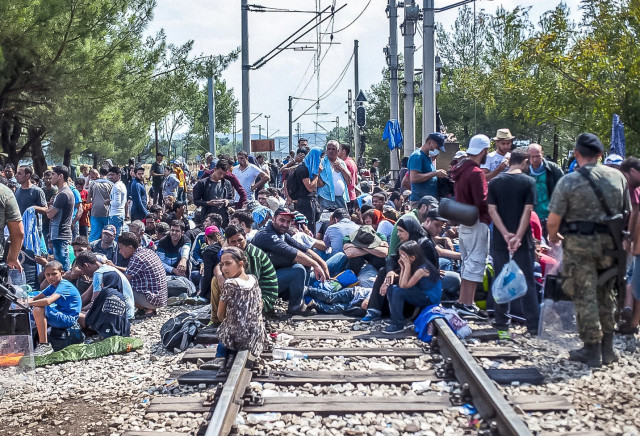 Andrew Korybko: What are you thoughts on President Putin’s assessment that this refugee crisis should have been expected and is due to the West’s failing foreign policies in the Mid-East?

Gilbert Mercier: I think that it’s completely accurate, and it’s actually not limited to the Middle East, but also includes Africa and Afghanistan. It also includes Ukraine! It has been going on since the West hijacked the so-called Arab Spring to turn it into a regime-change policy. It worked well in Libya, but it did not work so well against Bashar al-Assad in Syria….. Today Le Monde sent 30 reporters worldwide to cover the immigration crisis; they should have thought about it four years ago and sent reporters to Libya and Syria when the French government was planning to join the US to bomb Bashar al-Assad in 2013. They are collecting on their misdeeds, and that is the consequence.

AK: How do you anticipate the West dealing with this massive influx of people, and what do you think that the consequences will be in Europe?

GM: The thing is, Andrew, Germany, and you have to tip your hat to Angela Merkel, took the lead on the issue, and she wants, well — she has kind of a lead anyway because Germany is the biggest economy in Europe, and Francois Hollande is a poodle of Washington even more than she is — Merkel wants, and it is going through in Brussels, to take on 160,000 refugees in the coming two years. France has already committed to welcome 24,000 refugees in the coming two years, and there will be a quota for each country. It is going to be mandatory… Angela Merkel insists on it…. The other European countries will have to play along. It is only fair, considering that it is a situation that they largely helped create. 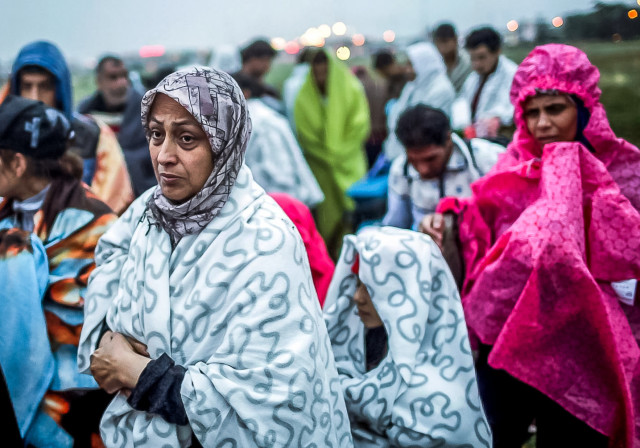 AK: What kind of solutions do you think would satisfy both sides of this debate?

GM: The refugee crisis, Andrew, is absolutely huge! Just to give an idea to your listeners, there are two millions Syrians in Turkey, and I actually suspect that Turkey is negotiating some kind of deal with Germany, OK: like, “We won’t cut all the Syrians loose, but we need to get something out of it.” The situation in Syria is even worse. The West and their various Jihadist allies have destroyed the cradle of civilization…. There are already four million refugees gone from Syria… Within Syria, there are 6.5 million internal refugees. This is the handy work of the West, with the support of Saudi Arabia’s money and Qatar’s money. This is the stupidity of the West’s geopolitics! What I hope is that this crisis in question in Europe — and again they are doing the right thing — will make them realize that being the poodle of Washington in term of foreign policy is not a good idea. 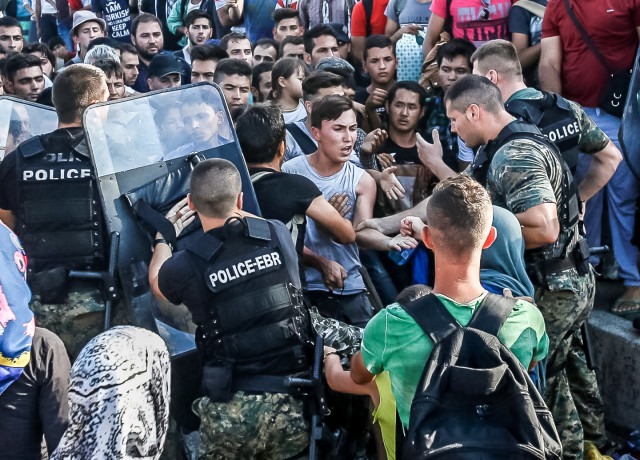 *Published in agreement with Gilbert Mercier.  This interview was previously published at News Yunkie Post, Sep 19, 2015.