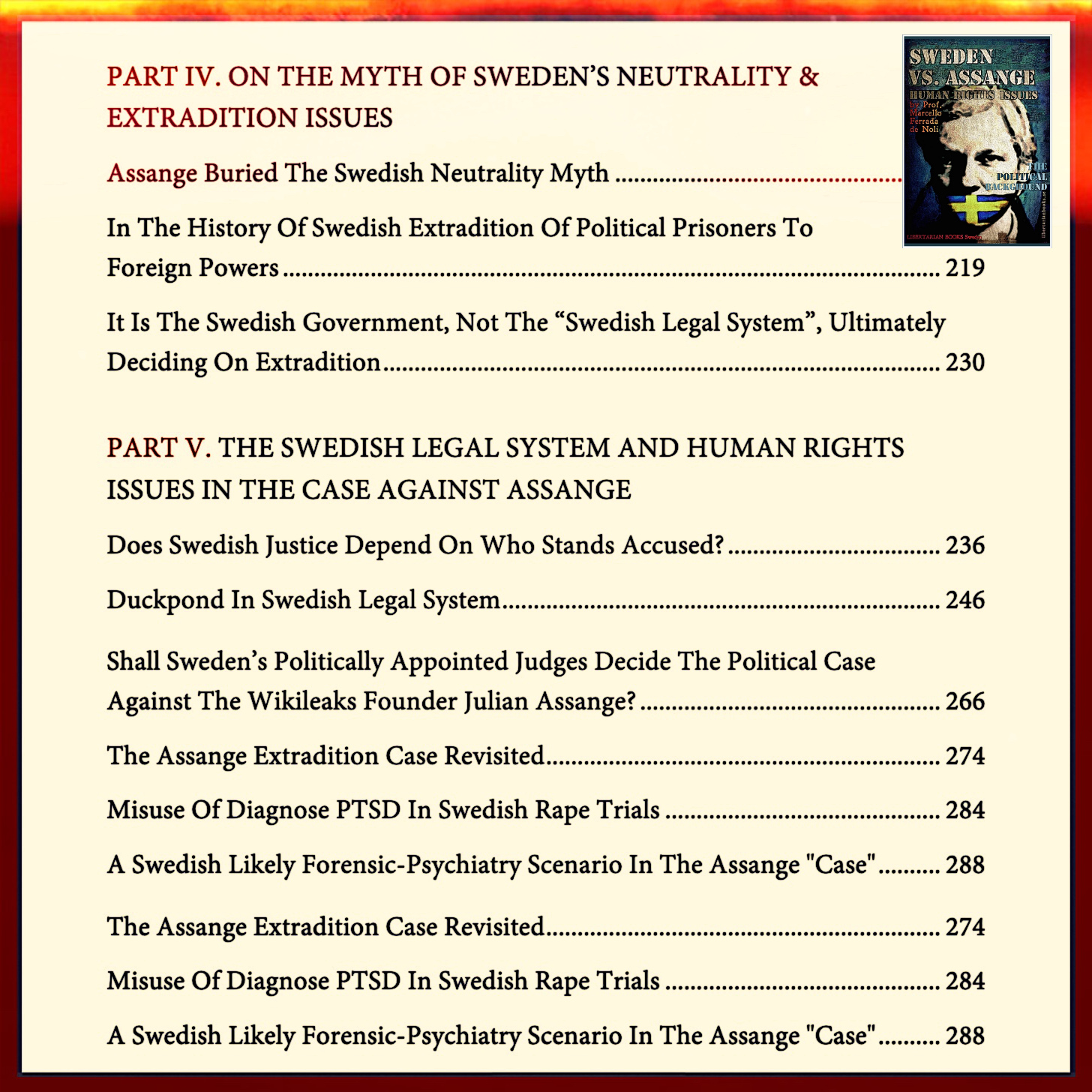 Pressure on Sweden  to bring Mr. Assange to this country has increased due to the known fact that it would be easier to obtain the extradition of Julian Assange to the US from Sweden than it would be from the UK. The rationale for my argument is twofold:

Partly, the UK High Court has recently upheld an appeal on behalf of the alleged hacker Lauri Love (who also has a foreign nationality –Finnish– besides being British citizen). Human Rights organizations have argued that extradition system established by a 2003 treaty between the UK and the U.S. “does not provide UK citizens with the protections they are due under UK law.”

And partly, the record of granted extraditions from Sweden at the request of the U.S. tells unequivocally a pattern of positive response. This includes also extraordinary renditions of political refugees.

Facts about  Sweden’s extradition record regarding U.S. requests, to be found in corresponding chapters of Part IV and V in my book “Sweden VS. Assange. Human Rights Issues“. The book can be read or download free of charge here. I am soon publishing a new book about the Assange case in Sweden.

The Swedish prosecutor Authority has said it will communicate Monday 13 May 2019 a renewed stance regarding WikiLeaks founder Julian Assange. They will seemingly announce the reopening of the case against Mr. Assange. My contention has been, all along the protracted handling of the case by the Swedish authorities 2010-2016, that it is about a political case, which has served both the geopolitical positioning of Sweden towards the US and NATO, and the promotion of a domestic agenda aimed to new legislation   pursued by a constellation of radical-feminist actors within the Prosecution Authority, the political establishment, and the radical-feminist movement. Details given in the aforementioned book. 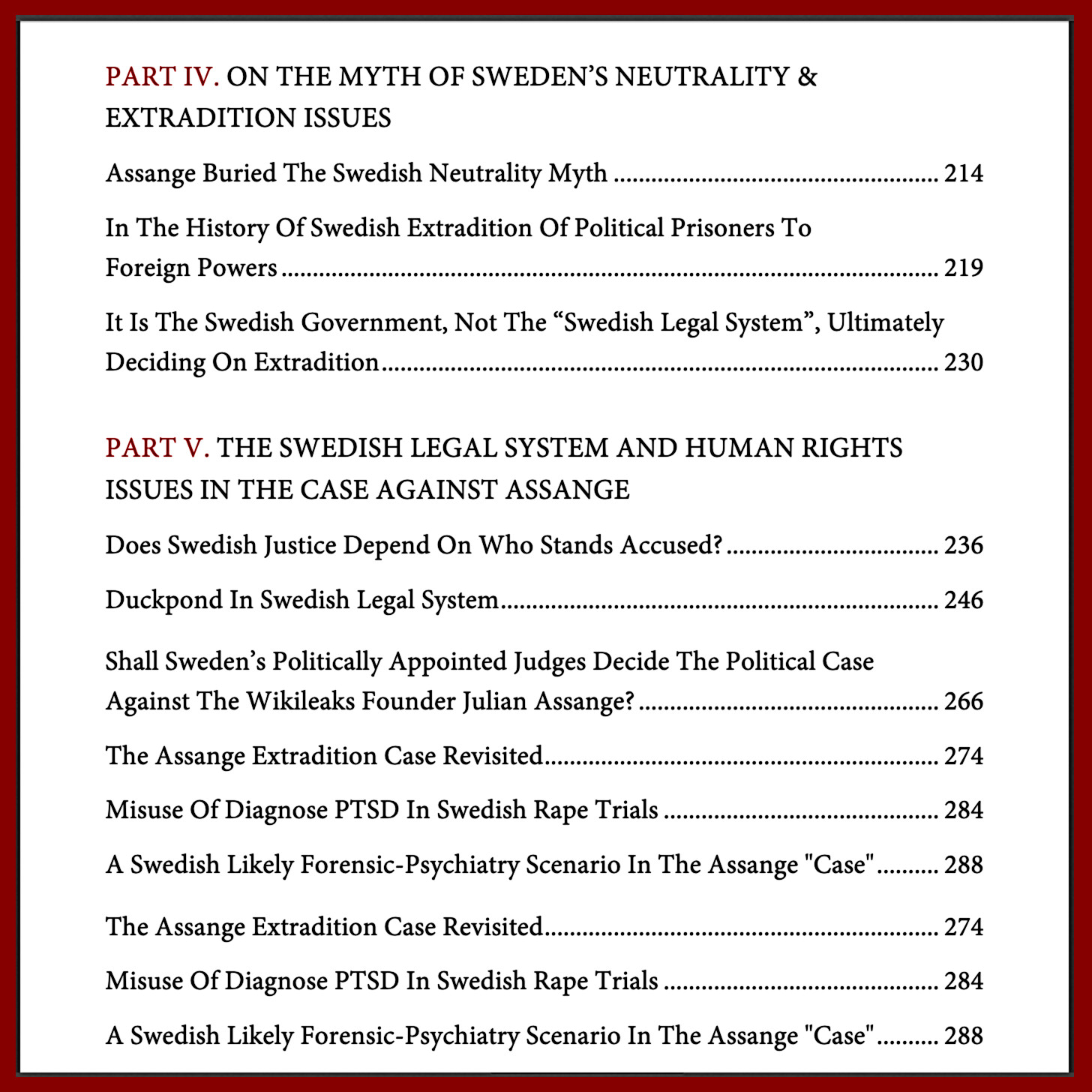 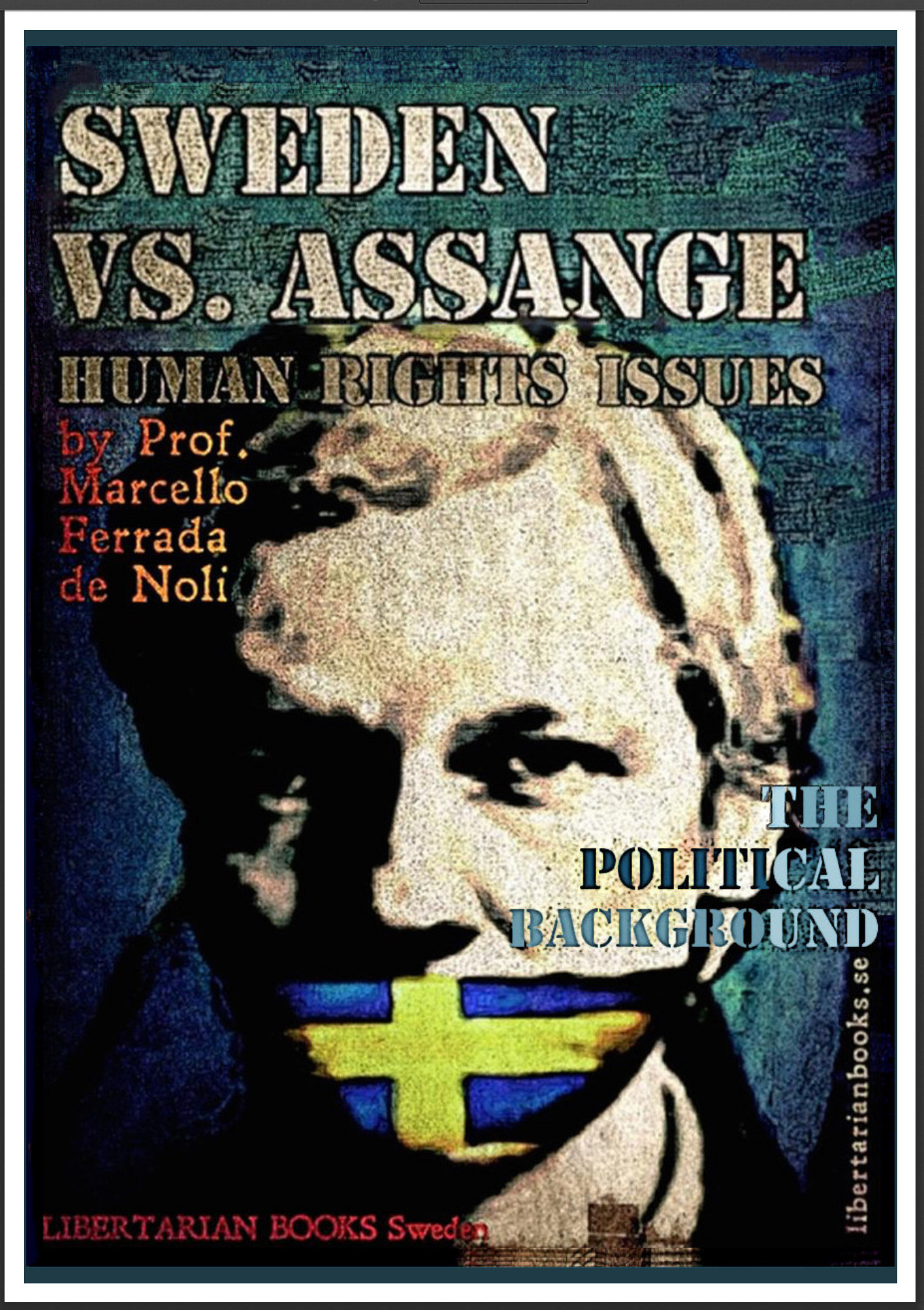 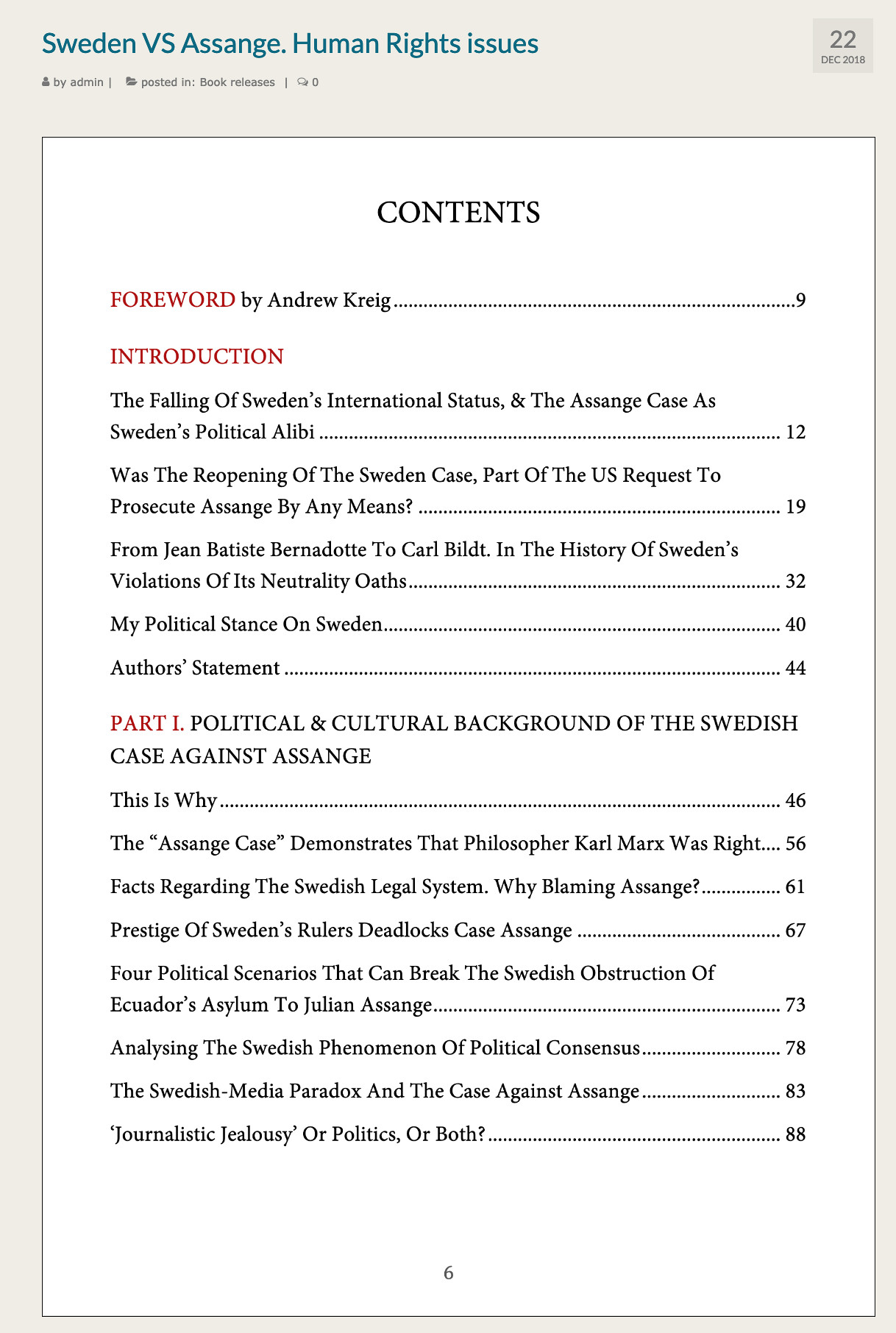 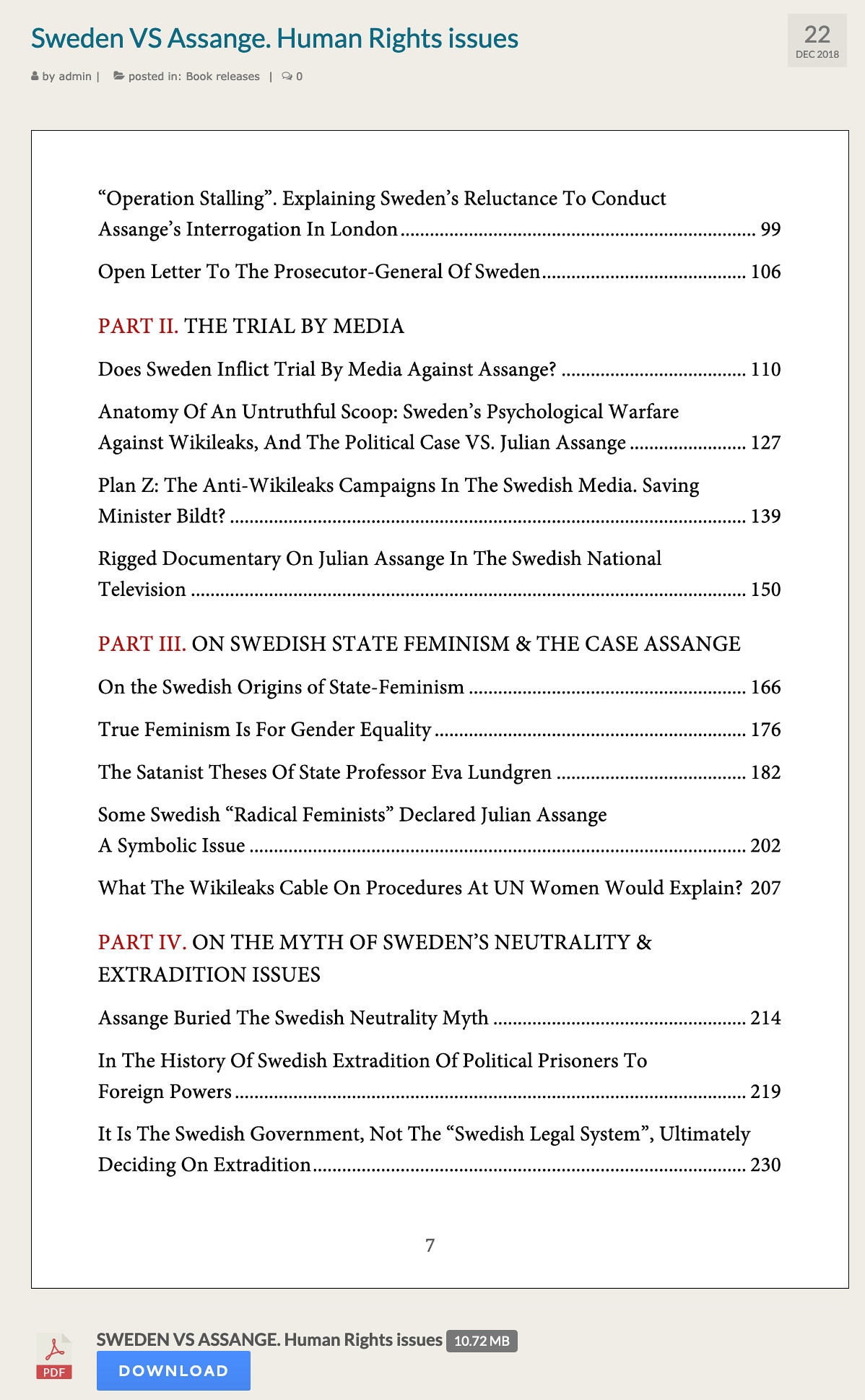 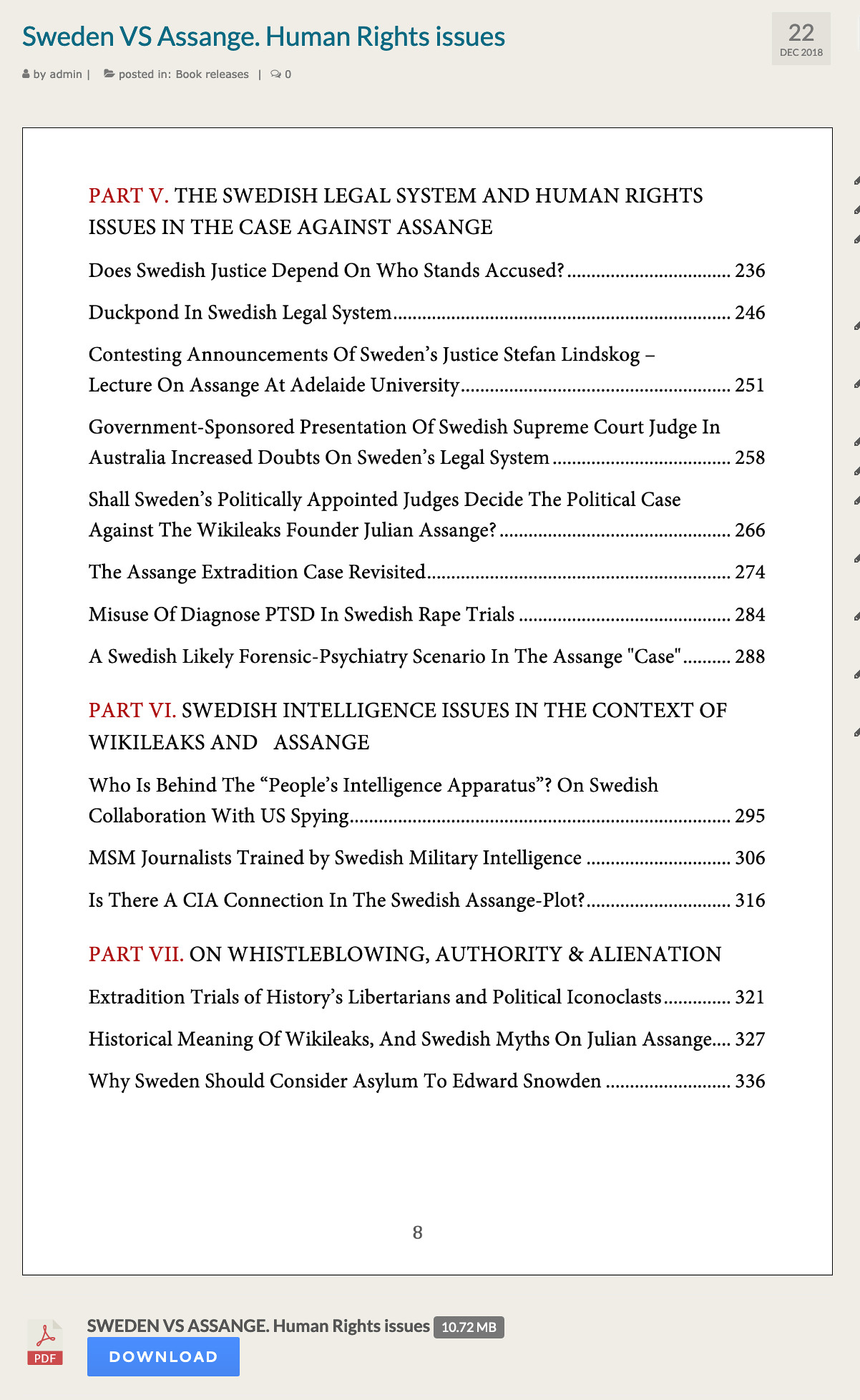