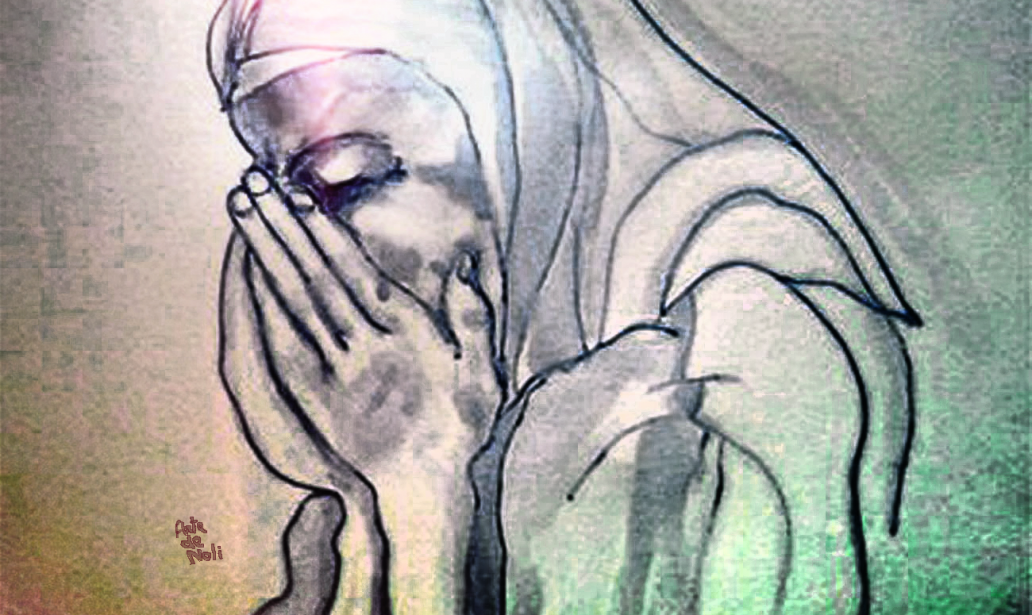 What further ‘investigations’ by the UN HR-Commissioner would be needed to delay the condemnation of these Ukraine’s deeds as war-crimes, as specified by the Geneva Convention? It is all on these videos!

Despite a dedicated searching, I was not able to find any video-documentation regarding killings of Ukrainian POWS by members of the Russian army. Instead, I had no difficulties in compiling several videos documenting the killing of Russian POW by Ukraine military. Clearly cases of war crimes.

One of these latest known videos, caused serious protests by the Russian Federation. They reported the killings to international bodies. However, the response of those authorities was frail and ambiguous –to say the least. 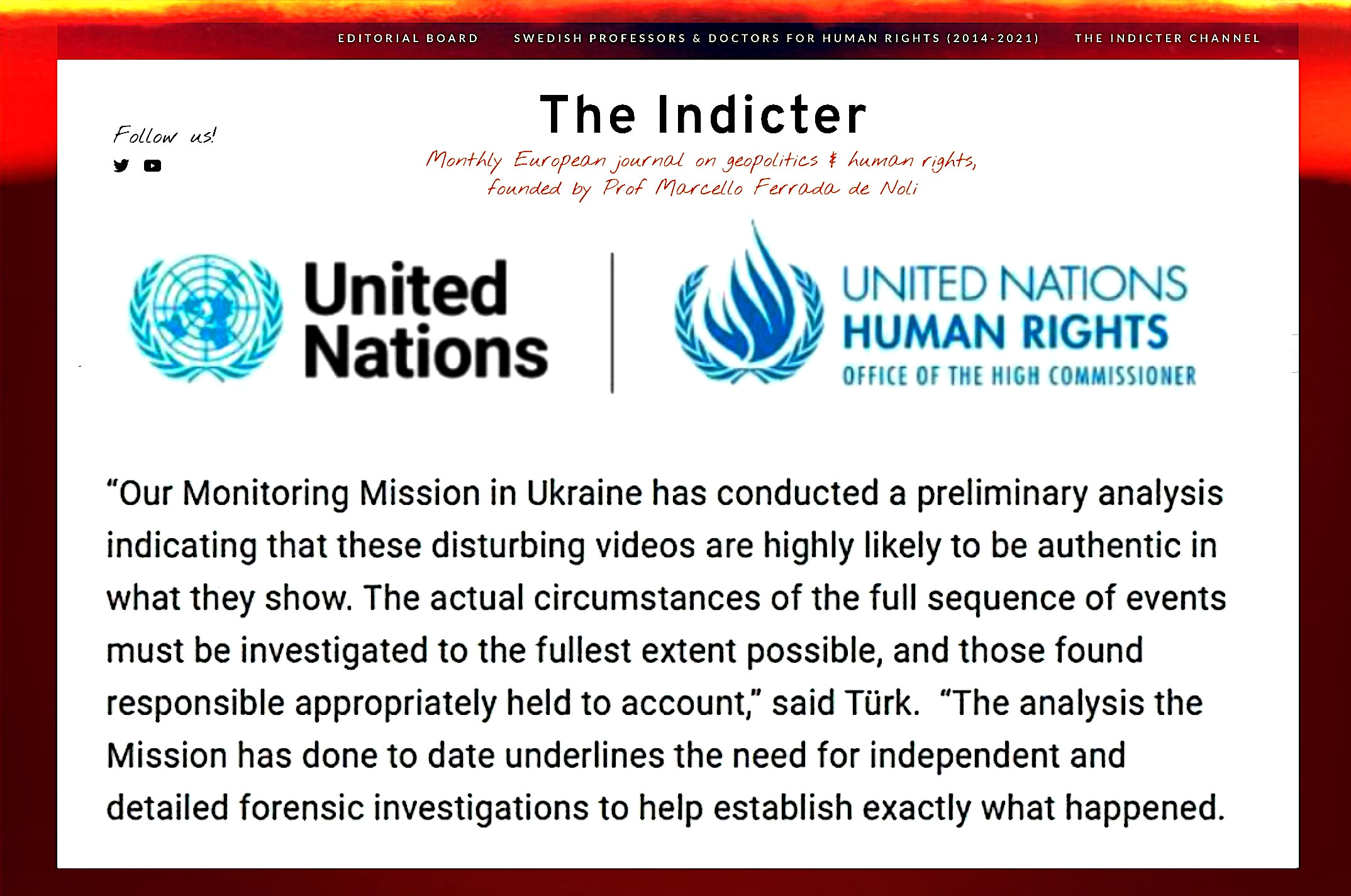 The reactions by the HR-establishment, docile to Western powers, contrasts with the reception that those same authorities and associated Western media –all serving same customers– have given to bizarre complains by the Ukrainian government. These unfounded allegations based at large on fabricated propaganda, have first inundated the MSM headlines, to be echoed by the corresponding NGO with whom they collaborate.

For example, Hugh Williamson, Europe and Central Asia director at Human Rights Watch (HRW) declares in a HRW report that mentioned in the headings “summary executions” and other unproven atrocities the Russian forces would have committed. The report even calls for investigation on “war crimes”:

“Rape, murder, and other violent acts against people in the Russian forces’ custody should be investigated as war crimes.”

And what is the hard evidence HRW present –e.g., to UN HR-Commissioner– to sustain such allegations?

“Human Rights Watch interviewed 10 people, including witnesses, victims, and local residents of Russia-occupied territories, in person or by telephone. Some people [sic] asked to be identified only by their first names or by pseudonyms for their protection.”

So, when we breakdown the equation of those oral testimonies about “summary executions”, “rapes”, etc, given in interviews via telephone by a handful of anonymous local residents, what do we get in terms of hard evidence?

Well, none. Regardless it was enough for the European Parliament to rushing to call Russia a state sponsor of terrorism.

My point here is that my arguments in this presentation are not based on hearsay or in testimonies from unidentified residents done in anonymous calls. My analysis and conclusions are solely based on the videoed public documentation. And like we do in science, anyone can repeat the same steps and procedure which I indicate here, in pursuing the truth on the Russian POW massacres by Ukrainian forces.

Please bear in mind these “Five reasons to use video as evidence for International Criminal Court crimes“, and as having overwhelm superior value than hearsays and nationality-biased anonymous ‘witness testimonies’. The material I present below consists in (so far) five videos and two images of executed Russian POW. 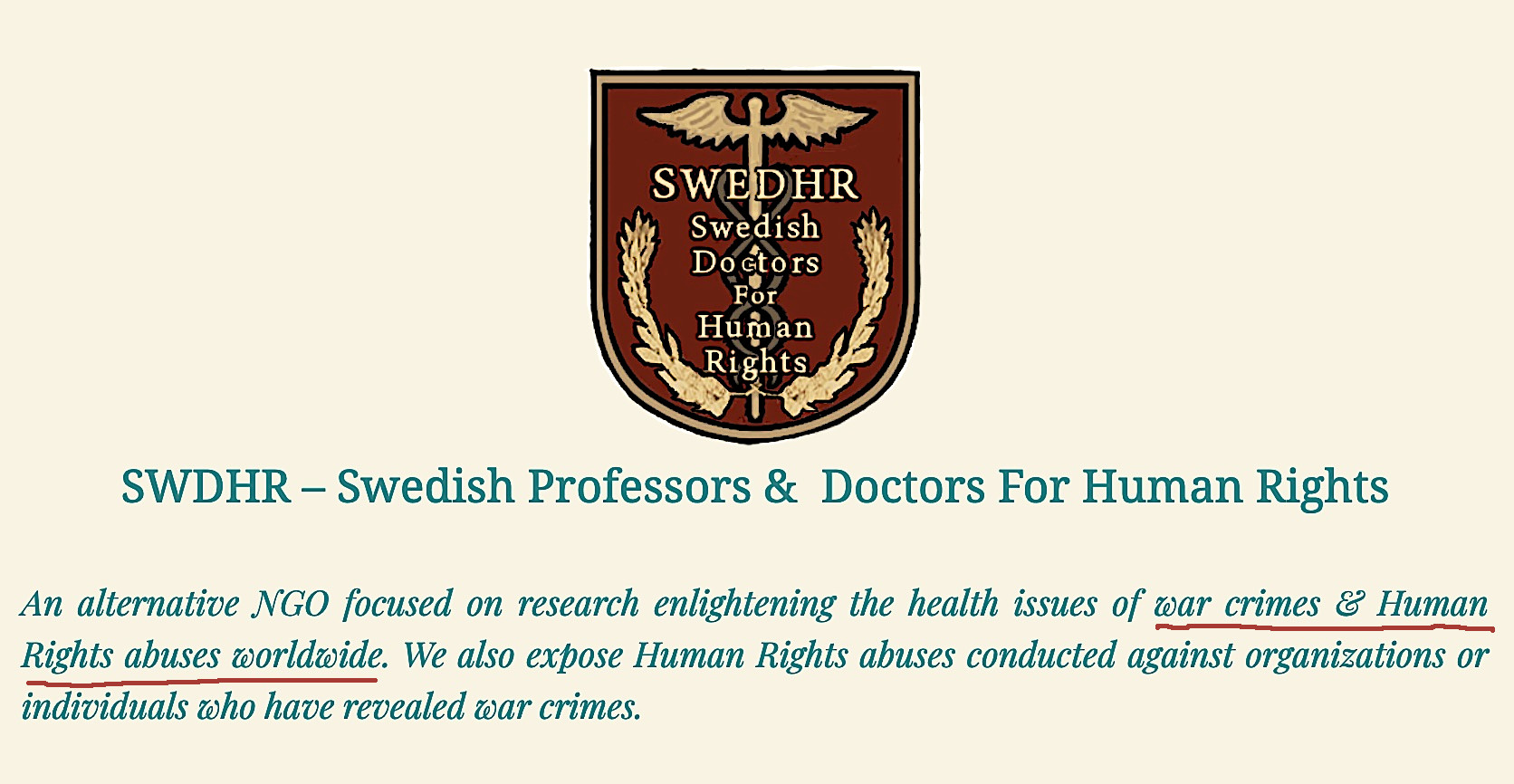 I don´t need to explain why –on behalf of our NGO Swedish Professors and Doctors for Human Rights SWEDHR– I am doing this. It is all in our Foundation Manifest. Nevertheless, anticipating NATO-propagandists that will indulge in all possible ad-hominem ‘arguments’, I will briefly state on which ground I accept the call done by the Office of the UN HR High Commissioner for professionals “to help establish exactly what happened”

In my academic education and investigative endeavours at the Karolinska Institute and Harvard Medical School, and as a professor of epidemiology, my main line of research has been in the field of Injury epidemiology, particularly causes of death associated with inflicted violence. I was also head of the Research Group on Cross-Cultural Injury Epidemiology at the Karolinska Institute. Part of this research dealt with epidemiology of fatalities in war scenarios, while being academic supervisor of post graduate thesis on that subject.

In a personal level, I have also been POW in the aftermath of the Resistance against the fascist coup d’état of Augusto Pinochet in Chile, and twice subjected to mock executions by fire squad. One in the Football Stadium of Concepcion, and the second time in the Prisoners Camp of Quiriquina Island. Others besides me in that file, facing the wall were three leaders of the mining worker’s trade-unions of Lota/Coronel –e.g., Isidoro Carrillo– who were shortly thereafter executed. In sum, the subject is dear to me for multiple reasons. The fact that I am now placed in Ukraine´s Myrotvorets hit list won’t deter me. So, you know. And as Elon Musk put it so eloquently, approximately, “…if…”. 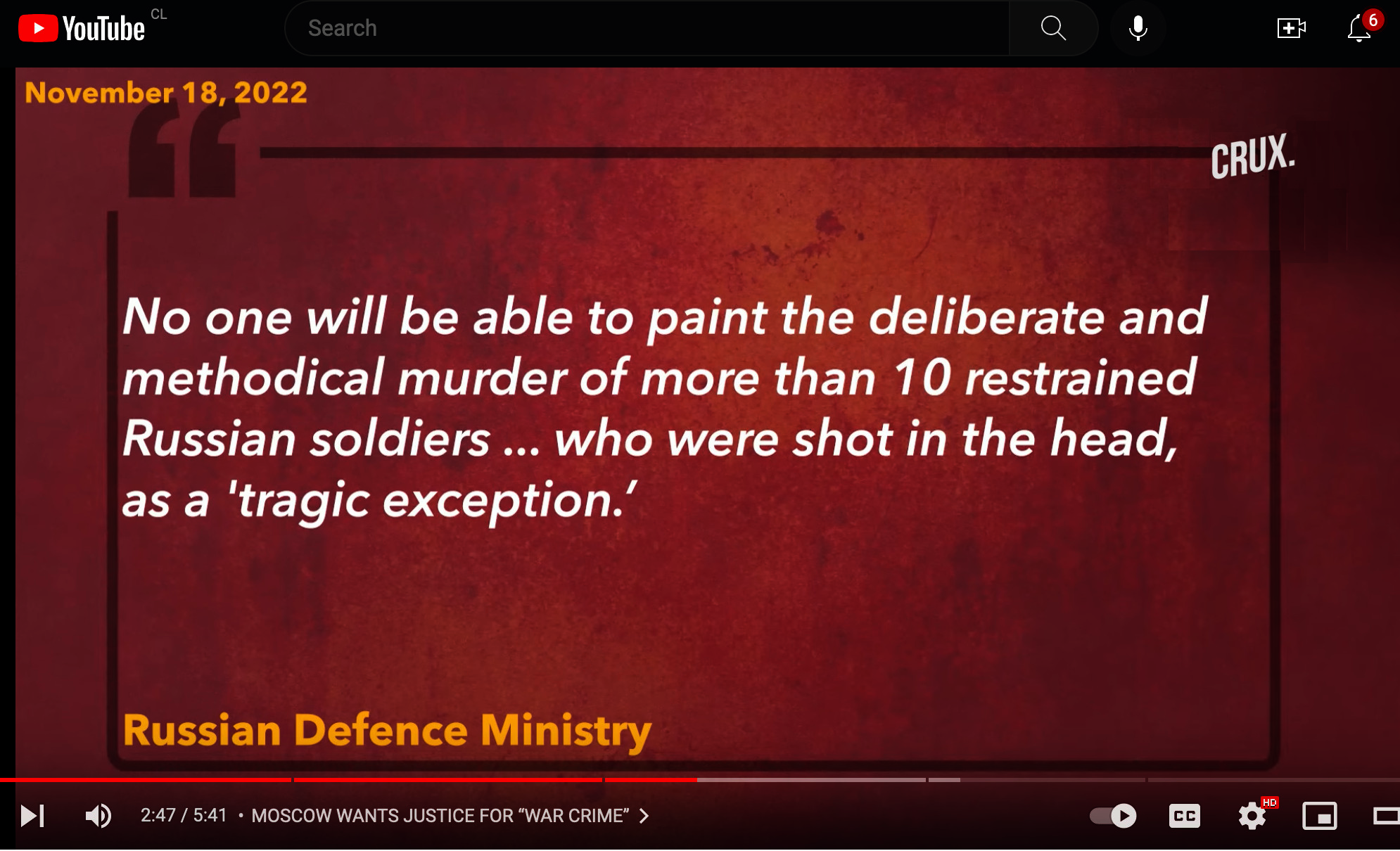 According to investigations of the Russian Ministry of Defence, at least ten POW were killed with a shot in the head.