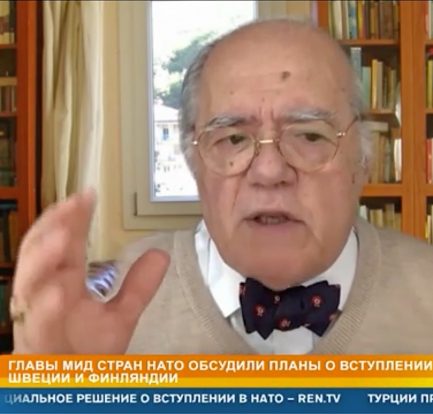 It is safe to say that Swedish oligarch sectors have a first say in the strategic decisions entailing the geopolitical positions of Sweden. Among the most representatives are the arms-export sector and others in the heavy industy, added the MSM and culture monopoles. The two last mentioned are characterized by a profound warmonger behaviour and […] 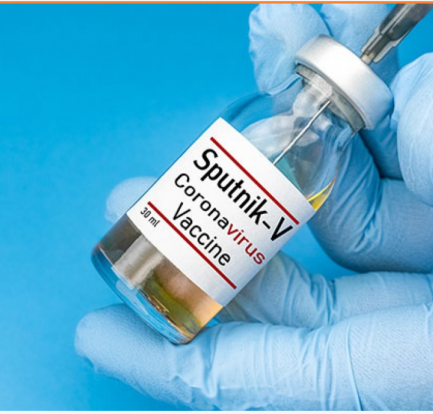 Editor’s Note: The text below corresponds to an interview, original in Italian, conducted with Prof. Ferrada de Noli by Rome-based journalist Niva Myrakyan. Published in Sputnik Italia, 3 December 2020. Professor, could you explain why you have decided to focus on the Sputnik V and do not want to wait for the Pfizer or Astra-Oxford […] 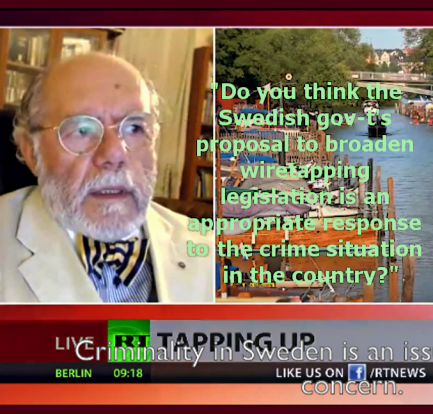 By Prof. Marcello Ferrada de Noli, chief editor Sweden’s Police vice-commander has put forward a proposition to legislate a new form of wiretapping, in order to combat the rising criminality in the country, which the authorities emphasize it refers primarily to gang criminality, or “clan-criminality” among immigrants. This new wiretapping system is to be used […] 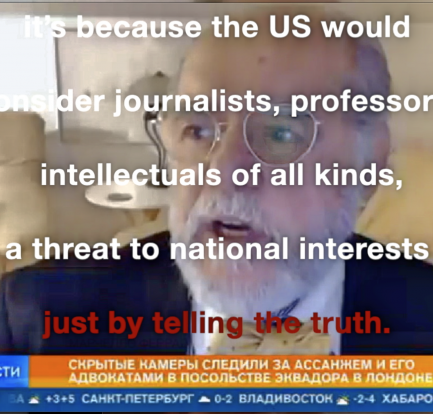 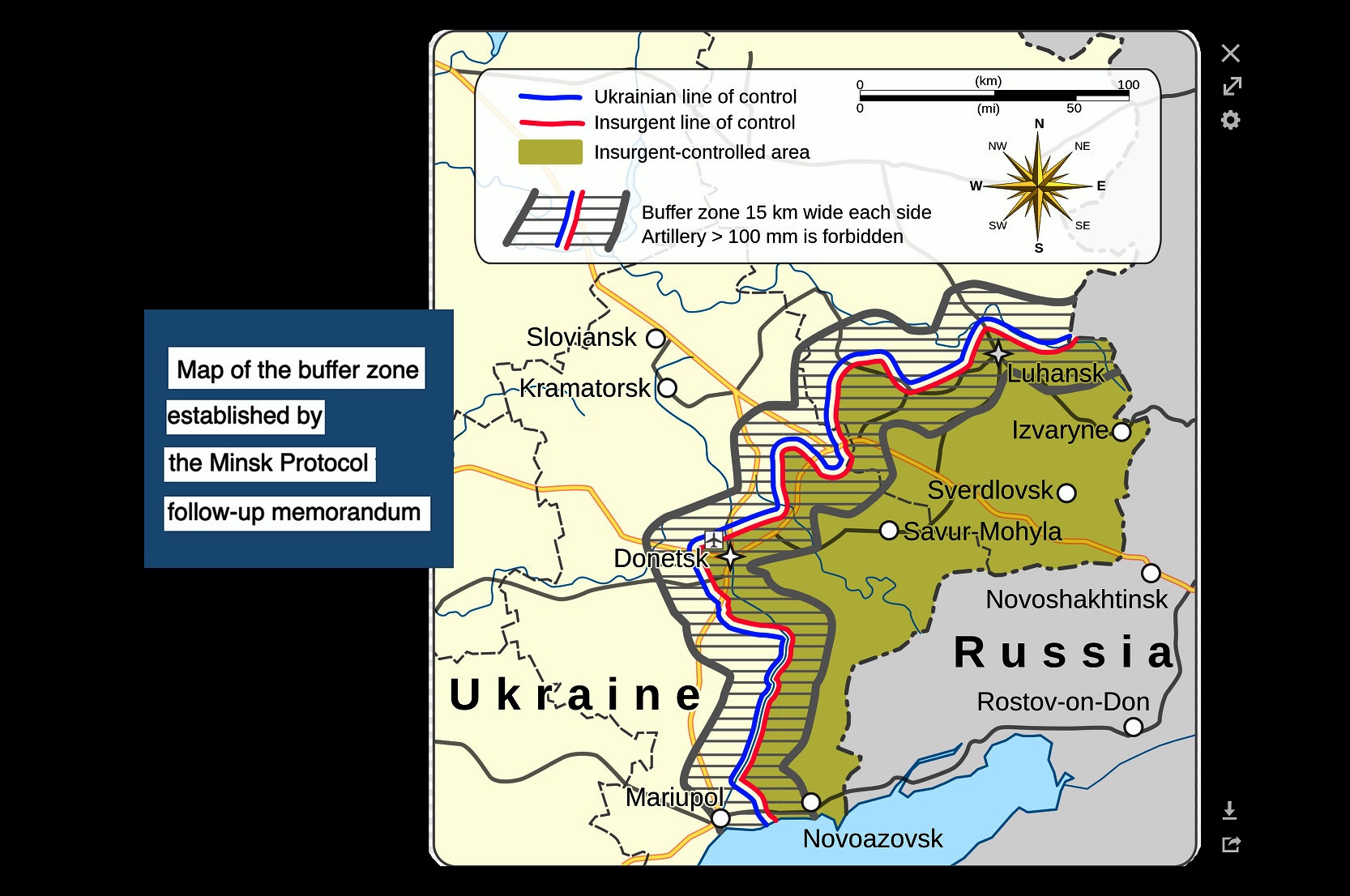 Prof. Marcello Ferrada de Noli, chief-editor at The Indicter Magazine. Analyses in the West media devoted to comment the upcoming parliamentary election in Ukraine, fail to trace the origin of the “Donbass war” in the ethnic, anti-minority policies ensuing from Kiev after the coup engineered and supported by the U.S., Sweden, and other Western countries. […] 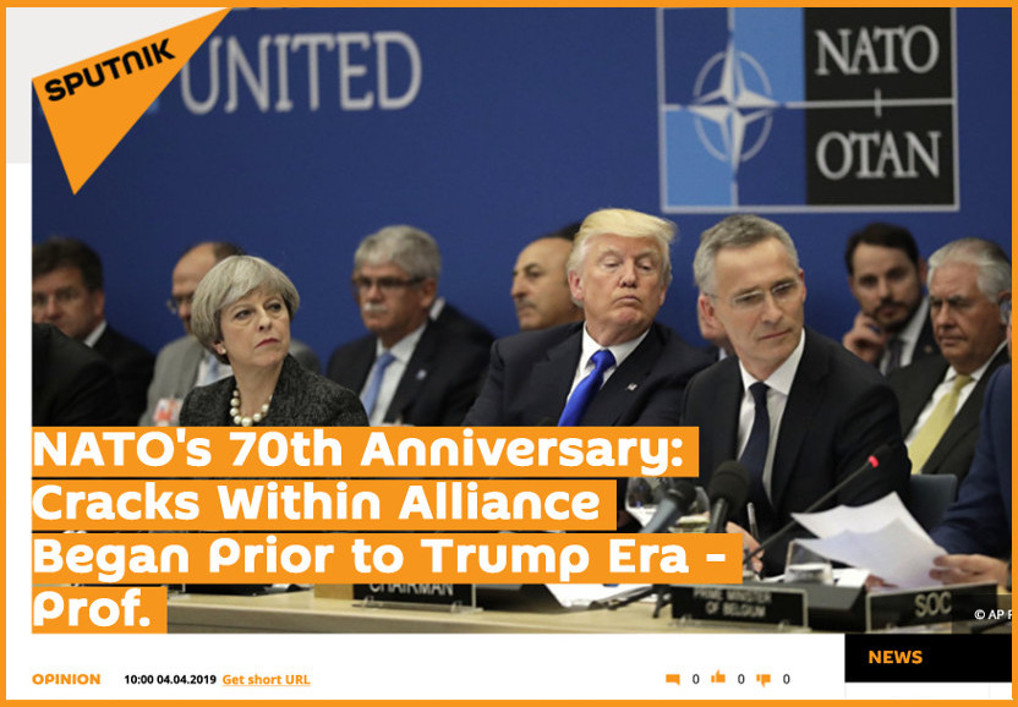 US President Donald Trump has urged European NATO members to contribute even more to the alliance’s defence budget. Professor Marcello Ferrada de Noli, editor-in-chief of the geopolitical magazine online “The Indicter” – TheIndicter.com, has discussed the alliance and its issues as NATO is celebrating its 70th anniversary. Sputnik: 70 years on, the alliance is looking […] 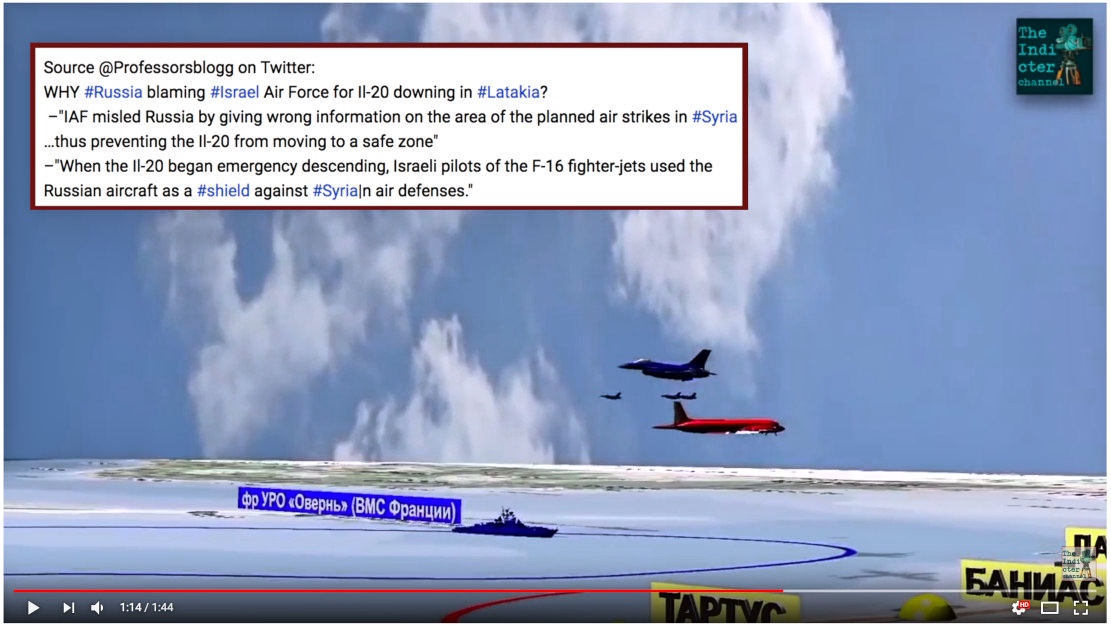